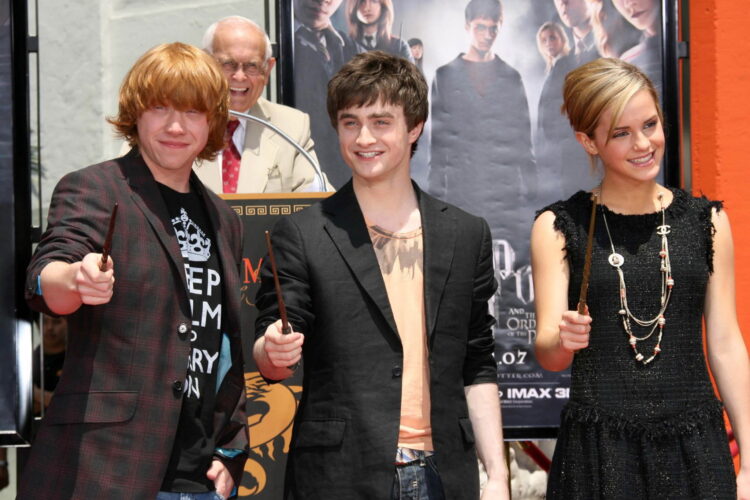 TEHRAN — Within 12 hours of release, Harry Potter and the Cursed Child topped every single best seller list in the world, including that of the Islamic Republic of Iran.

“The Iranian people are apeshit for Harry. After we edited out all imperialistic, pornographic, Zionistic, homosexual, anti-Islamic and anti-revolutionary references, we knew we had a monster hit on our hands – and a book that was about three-pages long,” stated Iran’s Minister of Culture and Islamic Guidance, Mahmoud Mahmoudi.

In a testament to the evolution of Iran, from a backwards-thinking pariah state to a thoroughly modern and moderate force for stability in today’s Middle East, the latest from the Harry Potter franchise knocked off perennial favorite Mein Kampf from the top of the country’s list of bestselling books.

“I have fond memories of quoting Mein Kampf to a dim-witted, brown-eyed, long legged peasant girl after the revolution in 1979. Before then, all I did was read Playboy and rub one out under the local mosque. Mein Kampf taught me the discipline of a soldier, the ruthlessness of a revolutionary. Still, we’re seriously strapped for cash around here. So, I’ll just have to burn my special pre-World War II leather-bound edition in the town square tonight: Mullahs’ orders.”