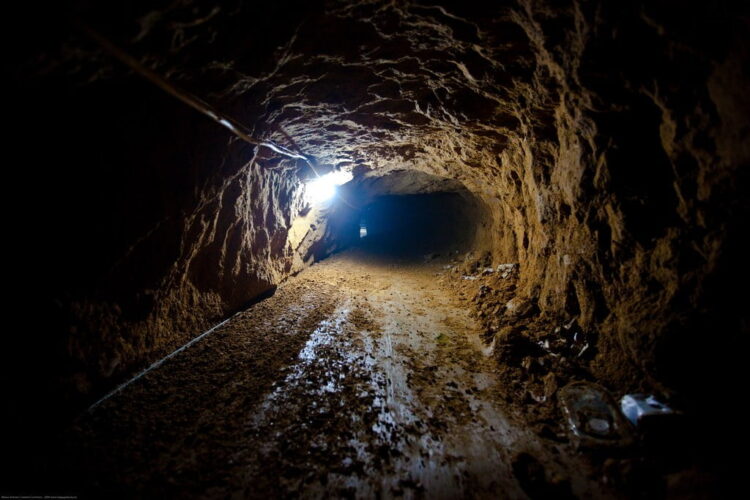 It has transpired that Hamas’ terror tunnel network project’s numerous setbacks and delays can be explained by the Islamist group using the same contractors who worked on the so-called ‘Big Dig’ project in Boston in the 1990s and 2000s.

The planning and development officials who had managed the controversial American highway development had been hired by Hamas in what has been termed by one Gazan official as “the biggest fuck up we’ve ever made, and we’ve made some pretty big fuck-ups.”

The stalling project has been a longstanding cause of upset amongst junior Hamas militants. “I’ve been producing hundreds of rockets but I’ve got nowhere to store them”, said one unhappy jihadist. “The government keeps on saying that the tunnel will be finished ‘soon’ but it’s clearly still nowhere near completion. And I don’t know what to do with all my missiles. I’ll probably have to leave them somewhere safe, like in a school or a hospital.”

This follows a previous error in judgment on the part of the terror group in which they hired the website designers used by the White House for the Obamacare launch. “Our new website they designed for us just keeps on crashing”, complained one official. “Those damned Americans made a shitshow out of it. Just when we worry that we’re going to run out of reasons to hate the West, they come and give us another one!” 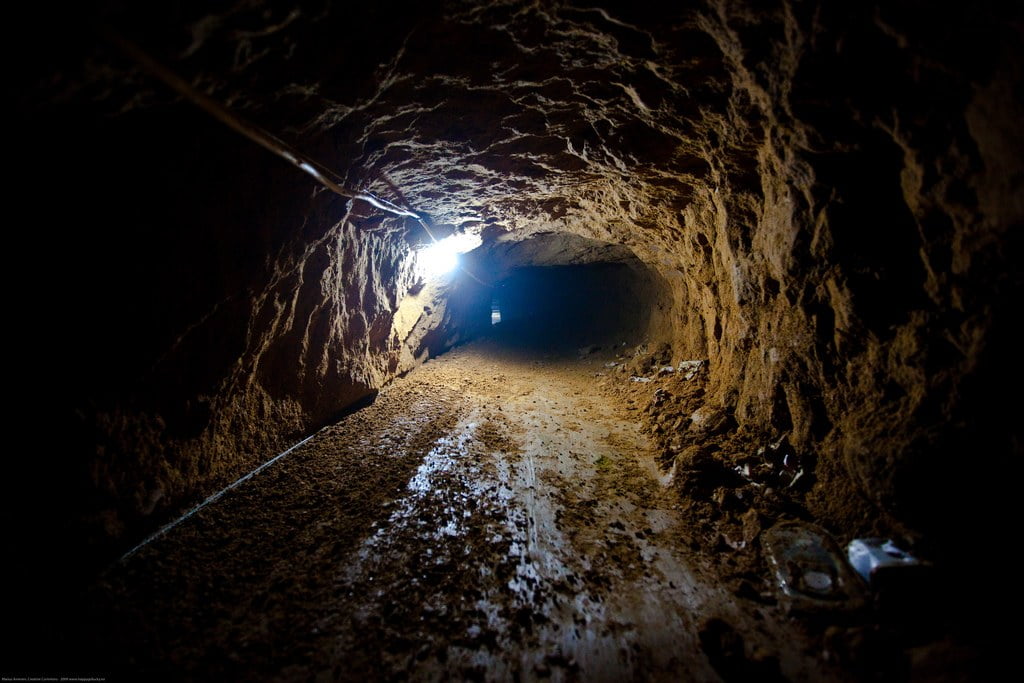