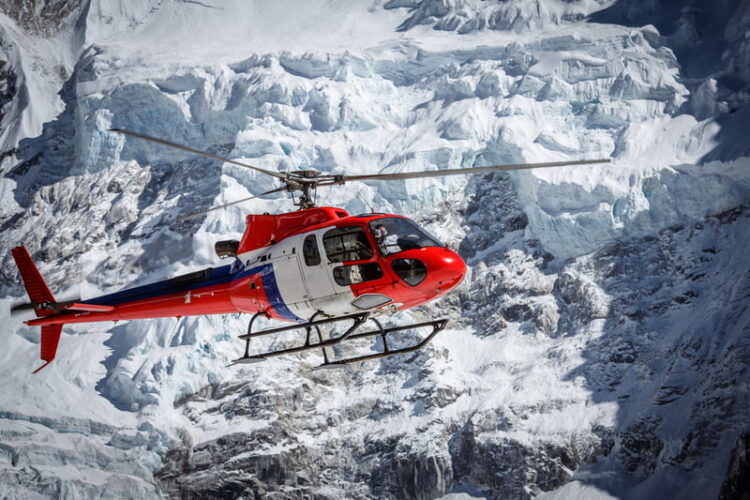 We cannot confirm if this is one of Hamas' international rescue helicopters.

Hamas, the ruling power in the Gaza Strip, has sent a delegation of 300 doctors, nurses, aid workers, and tunnel technicians to Nepal to assist in the earthquake relief effort. The move has rendered nearly every pro-Israel video available on YouTube completely obsolete. This is because all pro-Israel videos mention something about the fact that Israel helps the world and Hamas does not.

An Israeli media official stated in an interview with The Israeli Daily, “Yea, that was kind of the big selling point. Israel helps tsunami victims, Hamas shoots rockets at civilians. Frankly, we don’t have much else, let’s face it we’re not very likable people. They better start shooting rockets again real soon, or we’re screwed.”

The Hamas delegation has already had a significant impact in Nepal and has saved hundreds of lives. According to one Hamas aid worker, “We have quite good experience digging underground, so searching through the rubble isn’t so challenging for us, unlike the Zionists who have only managed to save a handful.”

There has reportedly been significant tension between the Israeli and Hamas delegations operating in Nepal. In one instance, after a mother named her baby “Israel” in honor of the Israelis that delivered it, the Hamas team insisted another mother name a baby they delivered “Death to Israel.”

In another instance, a Nepalese man tragically died after Israelis and Hamas members argued over who would be the first to rescue him from a toppled building.