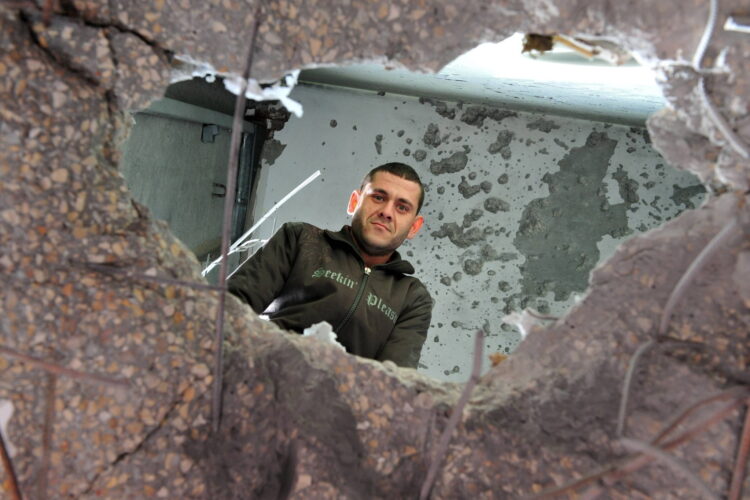 Rockets fired from the Gaza Strip were deemed a failure by the militant group Hamas, as no Palestinian civilian injuries were reported.

Hamas officials expressed disappointment that the missiles launched by the group, which landed in southern Israel, failed to strike any Palestinian schools or UN camps or draw an Israeli response that could be condemned by the international media.

“We were sure at least one of the rockets would fall short of Israel and land in an apartment building, or that [Israeli Prime Minister Benjamin] Netanyahu would announce some new settlements in response,” one senior Hamas official complained. “We just wasted five perfectly good rockets for nothing.”

Several left-wing NGOs and celebrities also expressed their aggravation, saying they had rushed to their computers to draft a press release condemning Israel for genocide only to be disappointed.

“I was getting ready to tweet and use the #Gazaunderattack hashtag and show everyone how political and compassionate I am,” whined actor Mark Ruffalo. “Then I read that no one was killed. Epic letdown!”

The UN Human Rights Council (HRC), however, didn’t let the absence of casualties stop them from taking action. Just minutes after the rockets landed outside the Israeli city of Ashdod, the HRC issued its first of what will likely be many condemnations.

“We condemn in the strongest terms Israel’s recent aggression against an innocent Palestinian missile,” the HRC resolution read. “The Israeli government as a whole and ‘open areas’ in particular must be held accountable for these war crimes.” 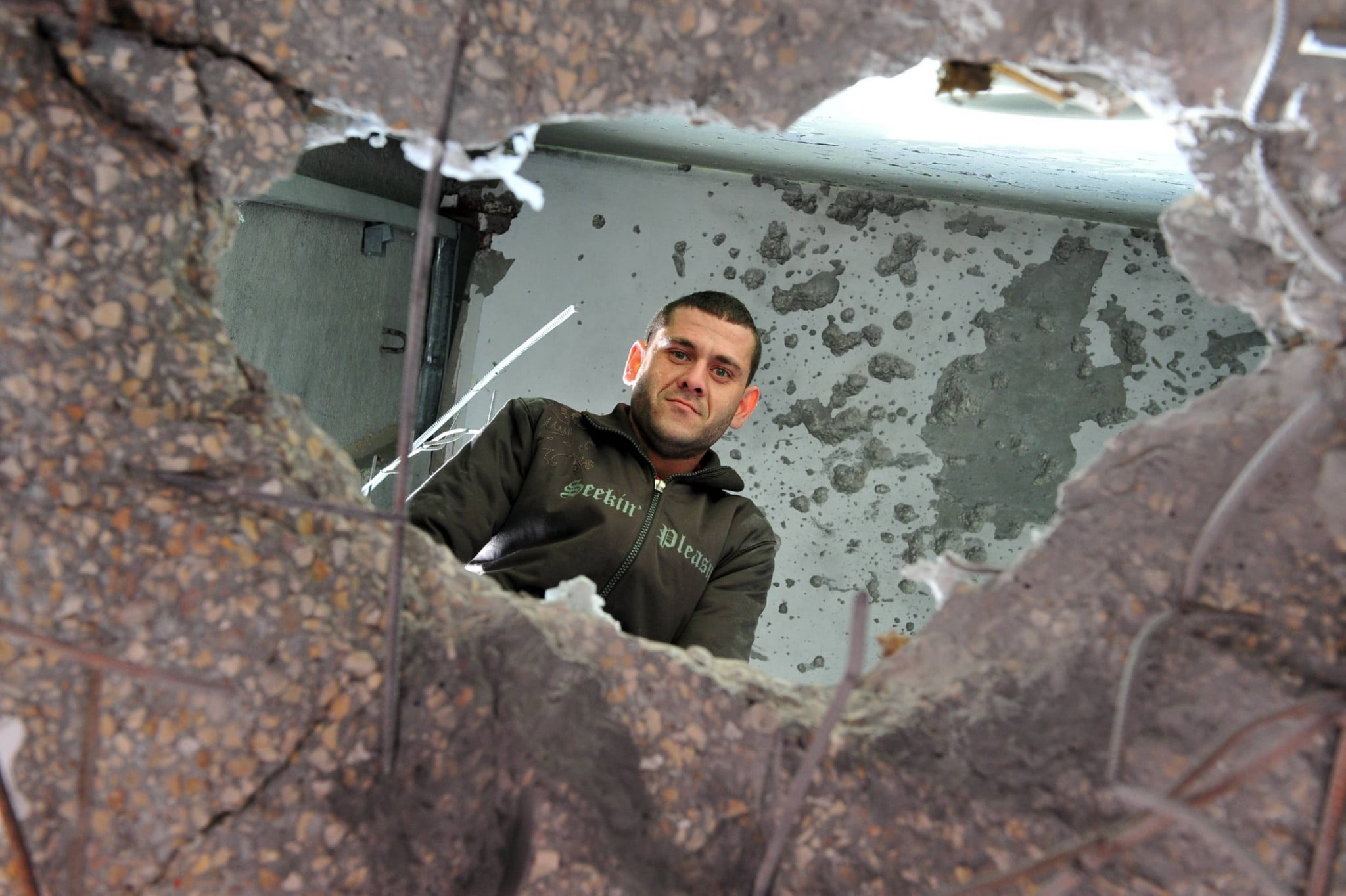