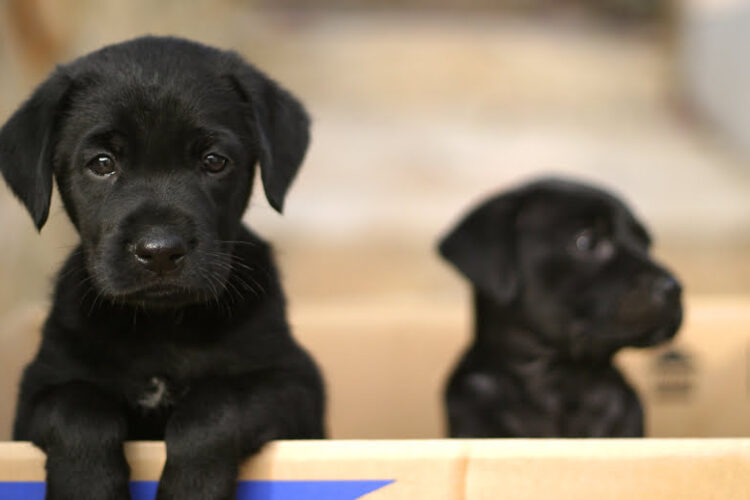 Under cover of a moonless night in early April of last year, in the Gulf of Aden, Israeli commando units seized the Gaza-bound cargo ship Al-Aarnab. Beneath the usual humanitarian cargo (Viagra pills, e-cigarettes, Bud Light) the troops uncovered the even more usual rockets and weaponry. But in a hidden container deep inside the ship, they uncovered a secret payload: hundreds of the cutest puppies and fluffiest bunnies developed in secret military facilities in Iran.

An Israeli intelligence analyst explained the situation: “In the last few bi-annual wars with Gaza, Hamas used human shields to protect its military operations, but those are losing effectiveness. Not long ago, ISIS occupied the al-Yarmouk Palestinian refugee camp in Syria, executed dozens of people on the street, and the world gave precisely zero fucks. Hamas realized that no one actually cares about Palestinian lives, and now it’s developing a next-generation armament technology: placing puppies near rooftop rocket launching sites and bunnies in terror tunnels. Can you imagine if an Israeli strike blew pieces of bunny fluff all over the city? We would have to surrender immediately! We’ve also uncovered a secret lab developing a harness that can attach kittens to Qassam missiles; if that technology becomes operational it could completely neutralize Iron Dome.”

Meanwhile, Israeli diplomats are engaged in negotiations persuading China to maintain its Panda embargo on Gaza. “Have you seen how fucking cute pandas are?” asked the analyst with a shudder. “They are absolutely, high-combat-grade adorable. A single panda cub could upset the balance of power and destabilize the whole region, I hope we never see the day when one of those is deployed in combat against us.” 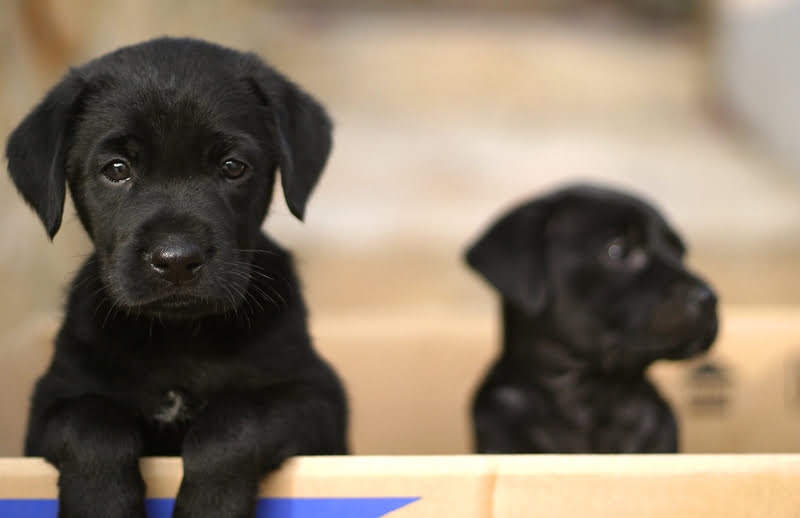