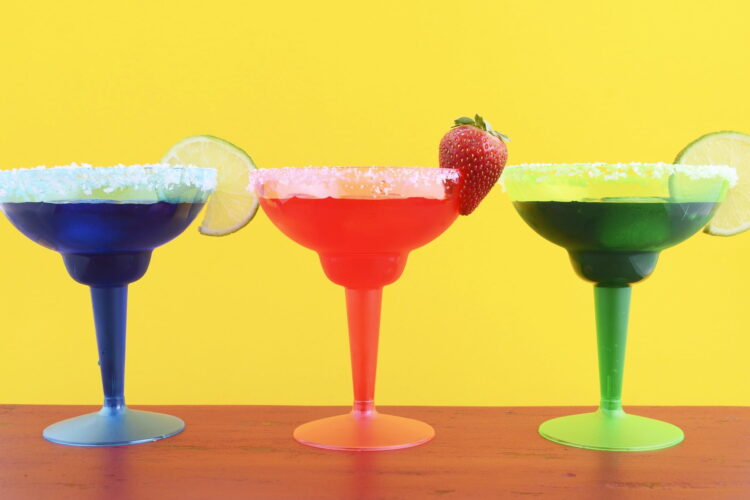 Marking the 154th anniversary of Cinco de Mayo, Mexican President Enrique Peña Nieto is set to host a top Hamas official at his celebrations dinner this evening following days of discussions between the two leaders over the construction of underground tunnels – a project President Nieto anticipates may become a reality after Donald Trump has become the presumptive Republican Party nominee.

Set to begin construction in July, shortly after Trump may officially become the official Republican Party nominee, the tunnels, as per Hamas’ proposed blueprints, are expected to lead from family homes in nearby towns along the Mexican border, and into unsuspecting kindergarten classrooms in Arizona, New Mexico, California and Texas.

“I have seen it work for Hamas, I have seen it work for Gaza. Terrorizing American children will be our only way to get our message across,” President Nieto stated in a press conference. When asked by our TMB correspondent what his message is however, Nieto failed to reply as he looked to his Hamas official for answers – only to receive a bewildered shoulder shrug in return.

Tonight’s celebrations are expected to remain culturally inclusive for Nieto’s distinguished guest – from piñatas shaped like a Jewish man running to the bathroom after eating too much Mexican food, to a candied worm in the form of a missile at the bottom of a bottle of apple juice – the Hamas official has declared to the people of Mexico that he is “Happy to be here on their day of independence.” When corrected by the President that Cinco de Mayo commemorates a victory over France some 50 years after Mexico’s independence, the Hamas official reminded him to just “Keep calm, and rewrite history.”