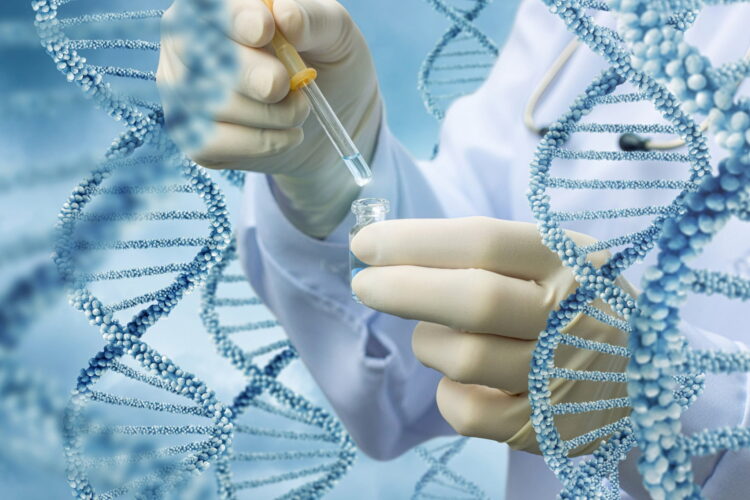 In a shocking turn, Hamas leader Ismail Haniyeh announced that he has renounced jihad and now supports Zionism after a DNA test revealed that he is nearly 0.1 percent Jewish.

Haniyeh now says he will move to Israel, practice Judaism and join the Likud party, a dramatic turnaround for a leader who previously vowed to destroy the Jewish state. He announced the findings in a heartfelt video posted to his campaign website, which featured the former terrorist learning the results of the DNA test.

His announcement drew mockery from rival politicians, with ISIS leader Abu Bakr al-Baghdadi referring to him as “Yentl the Yeshiva boy” during a series of political rallies.

But the issue was no laughing matter for some world leaders. The announcement has already cost Haniyeh his position as chair of the UN Human Rights Council, while UK Labour Leader Jeremy Corbyn will no longer return his phone calls and former Pink Floyd frontman Roger Waters refuses to perform at his upcoming Bar Mitzvah.