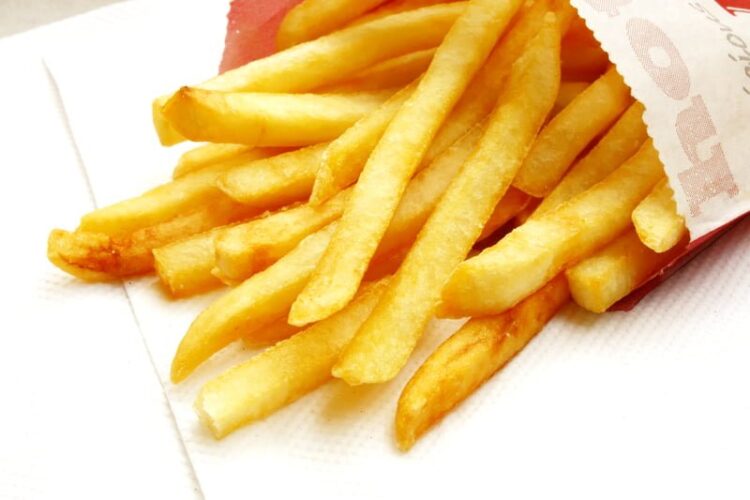 In a nod to France’s new military activism legislators on Capitol Hill are to vote to reinstate the qualifier ‘French’ in front of the fries on all menus across Washington.

Speaking to The Israeli Daily a congressional staffer said that a bill would be introduced to the House in the next week. “We are hoping to acknowledge French support for the current operations against ISIS and the work they’ve been doing in sub-Saharan Africa,” the Democratic staffer stated. “They’ve been absolutely bombing the shit out of those Islamist dudes and have been more reliable than those schoolgirl Brits who are busy with Ebola and saving lives in West Africa; as if Ebola is a real concern. You know what, thinking about, Ebola is like global warming – there’s just no scientific evidence.”

The bill will mark a reversal in attitudes from 2003 when French opposition to the war in Iraq saw ‘French’ replaced with ‘Freedom’ on most menus nationwide. It will also be the first test of a new bipartisanship on Capitol Hill as the bill is being co-sponsored by the GOP. “We believe the Republican leadership of the time may have gone too far in making fries ‘French free’. As for calling them cheese-eating surrender monkeys that’s now deemed to be beyond the Pale,” a Republican House Representative told TID. “In fact as the Gentlemen from Wisconsin has repeatedly pointed out, cheese consumption has no connection to reduced martial prowess.”

However, the bill may still face opposition from the Tea Party. “Frankly we’re disgusted that at such a critical juncture the political elite is forcing hard working restaurateurs to change their menus yet again. Also we’re pretty sure that Francois Hollande dude is a commie socialist, or a ‘liberal’, which is pretty much the same thing,” one activist stated. 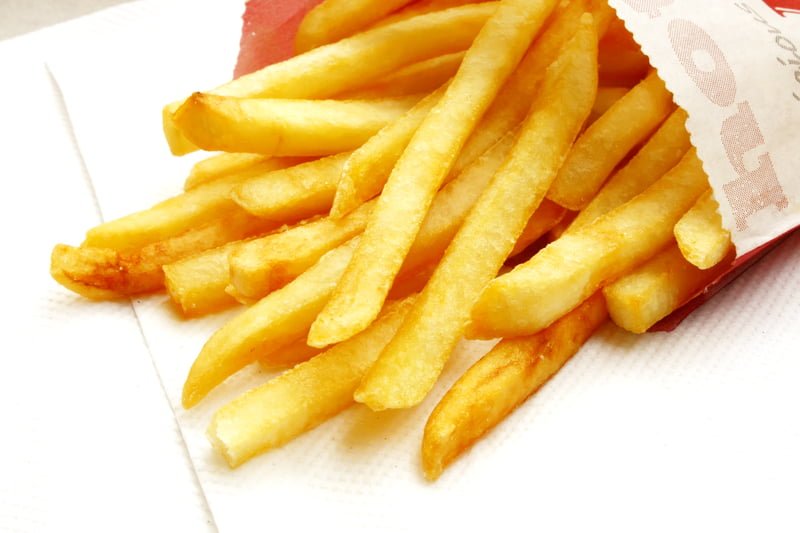