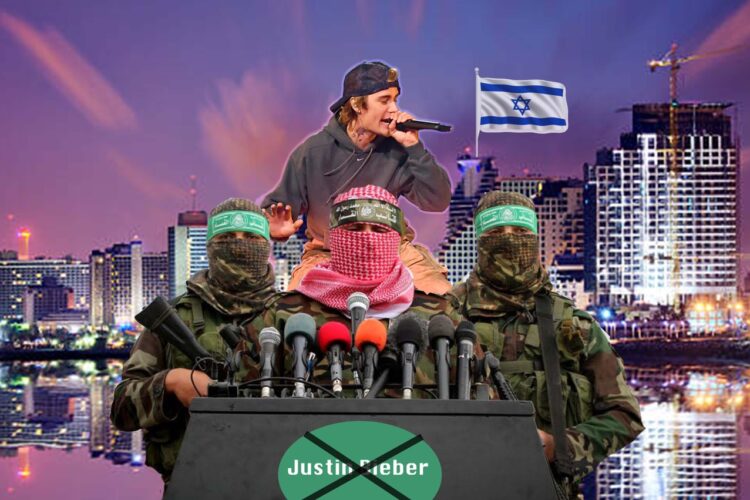 “This infidel brat Justin Bieber is the Zionist occupation’s latest lethal weapon and a criminal Jew effort to commit audio-based noise genocide against the peaceful atmosphere that is Gaza.

Yallah stressed that Hamas had been traumatized by years of Western pop concerts in the “Zionist entity.”

“We used to think that that moon-walking eunuch Michael Jackson was bad, not to mention Madonna when she still somehow looked like a well-preserved fail of virgin. Gaza is our safe space, and we are not going to tolerate any audio-based weapons of mass-destructive noise from Tel Aviv. No wonder Canada is so quiet and pristine when it arrogantly litters the Middle East with its unbearable Bieber racket.”

As of press time, the Prophet Muhammed, PBUH, is said to be thrilled that Bieber will play in Saudi Arabia on December 5. “I don’t understand what Hamas is bitching about. Do you know how many preteens are going to be there? They really do make the best wives. Come on guys, use your heads!” 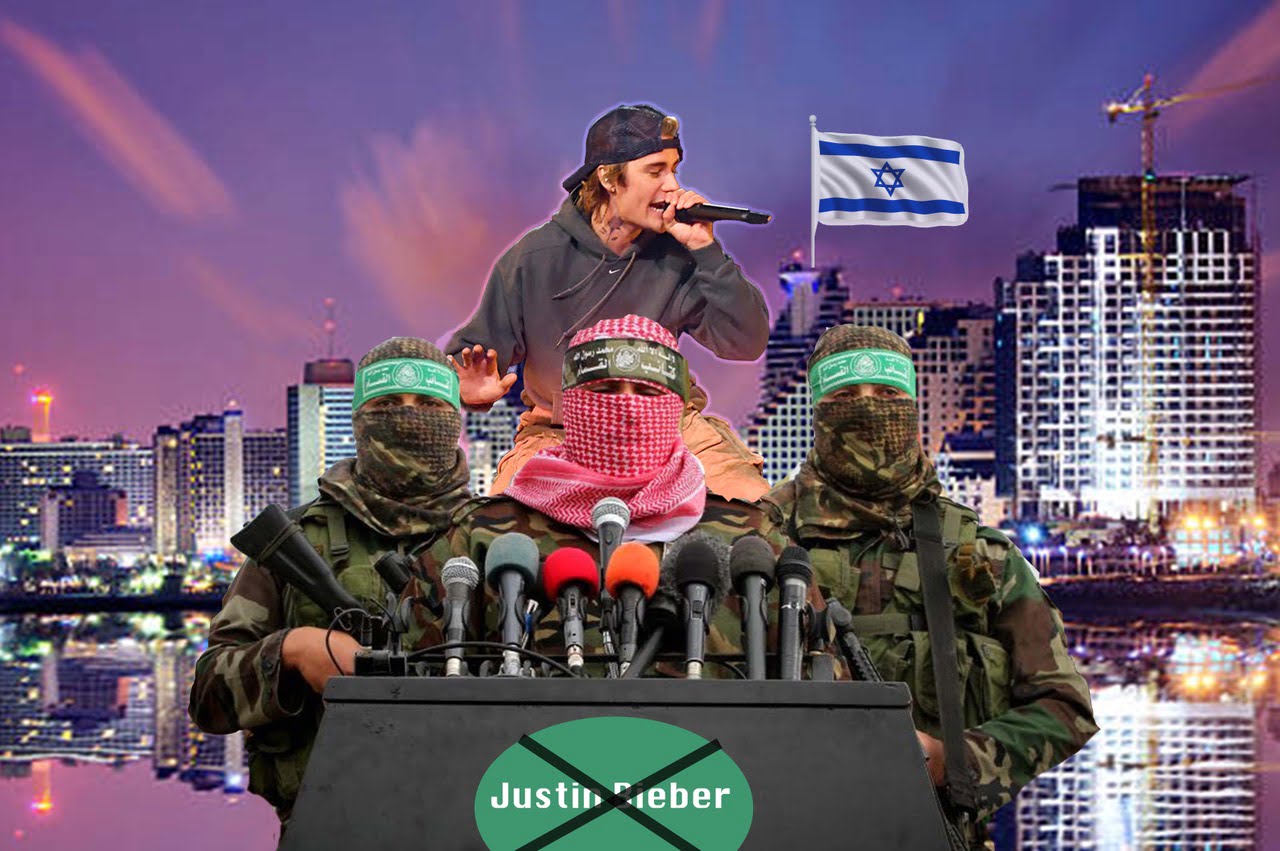