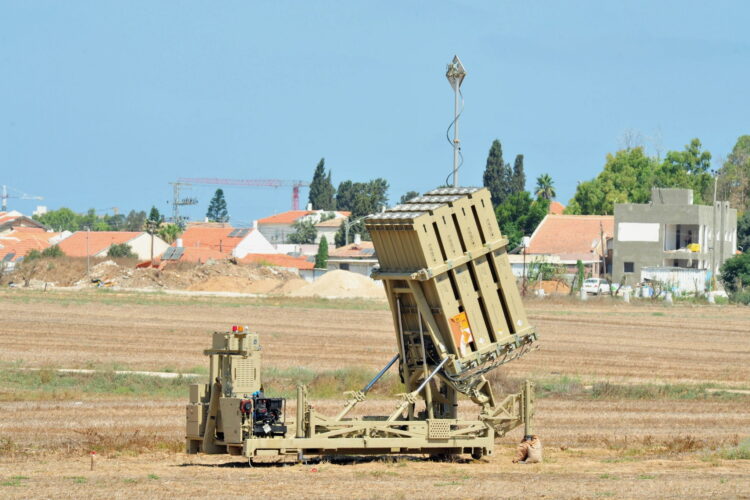 Hamas has rebuked Israel for using their Iron Dome rocket defence system to intercept rockets which the organization claimed were not aimed at Israeli civilians but were in fact part of a fledgling space programme.

“We’ve spent more than a decade trying to develop rockets which can successfully kill or maim Israeli civilians and it’s largely gone to waste since we’ve hardly killed anyone”, one Hamas spokesman said. “So, figuring that we didn’t want all our rocket expertise to go to waste, we thought we’d try our hand at astronomical investigations and get in on some space action, maybe discover life on Mars or stick a flag on the moon, something like that. But all of that’s now gone up in smoke, literally, because Iron Dome has struck down our space rockets too. And it’s a real nightmare because now things have quietened down on the border with Israel we’re all kind of bored out here, so we were really looking forward to exploring the deep beyond.”

Israel’s Minister of Defence expressed regret at their trigger-happy response for similar reasons. “Whatever keeps those guys distracted from trying to breach our border, set fire to our farms, or launch rockets at our cities keeps us happy. But just remember when they get to the ‘final frontier’ they’re going to find we’ve stuck a fence along it. Joking, not joking.” 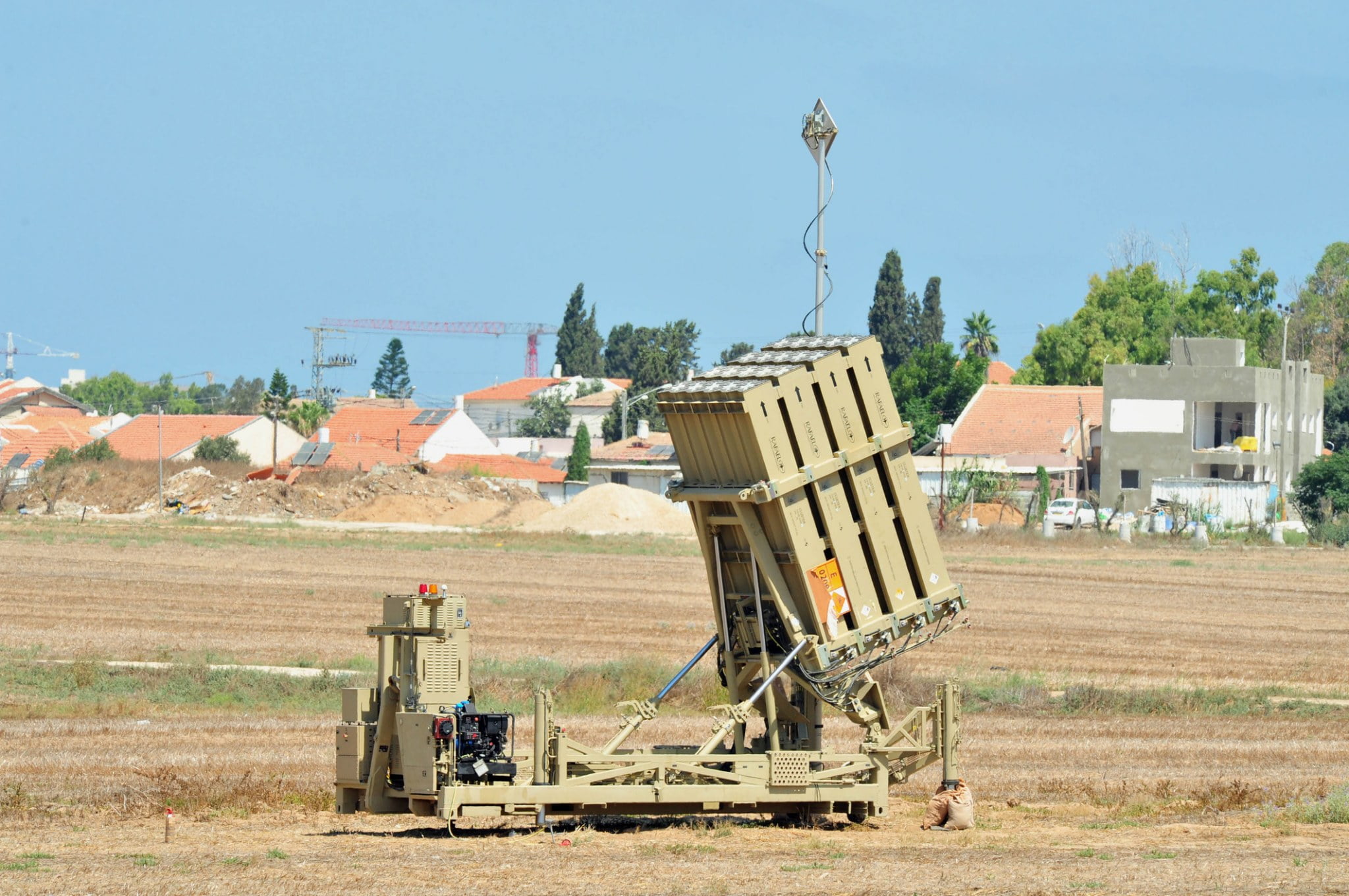