Hamas Declares Jihad on Animals in the Jerusalem Zoo 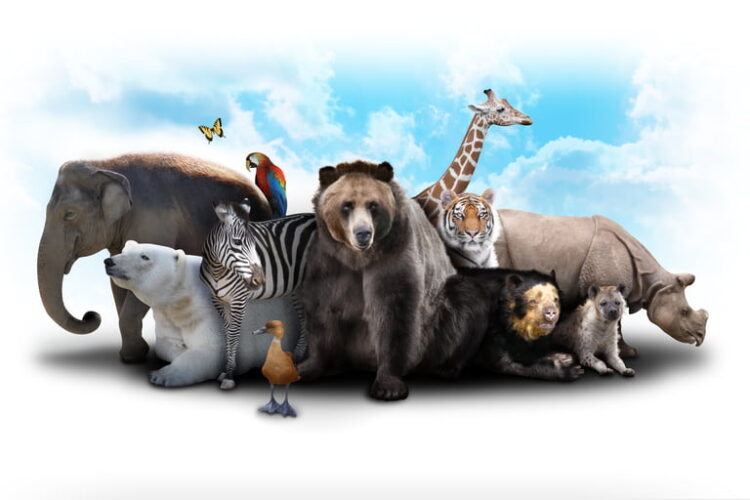 Hamas has announced an uncharacteristic change in policy. The organization released a statement declaring their usual intent to destroy Israel, but this time, with something a little extra. “The animals living in the Zionist zoo will also be held accountable. They are as guilty of occupying Palestinian land as any big nosed bi-ped. Those meer cats might look cute, but don’t be fooled, they straight up hate all Muslims,” read the statement. The IDF refused to comment directly, only saying that their protection “extends to all being living within Israel’s borders, even Gary the Hippopotamus who truth be told is notoriously anti-Semitic.”

Many are unsure about how this changes Hamas’ plans. Rumors have begun to circulate about the terror group planning to kidnap zoo animals in the hopes of exchanging them for “wrongfully imprisoned Palestinian dogs and cats.”