Hamas and Fatah Mediate Peace between Trump and Obama 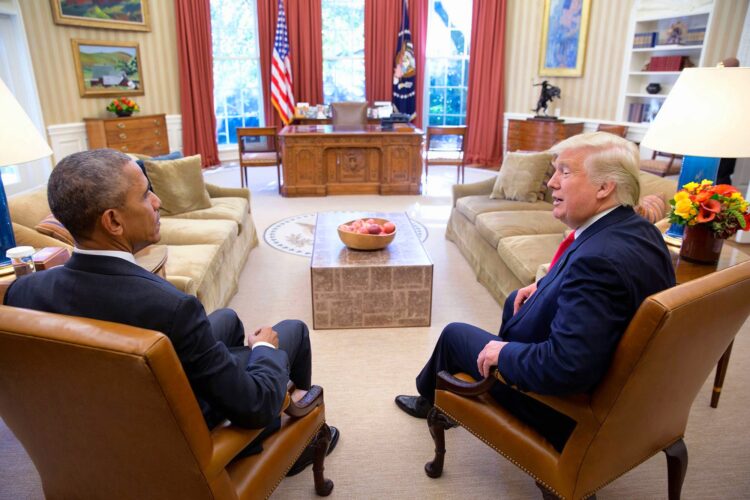 By Pete Souza - JANUS-Tête-à-Tête: Sitting President & President-elect, Barack Obama & Donald Trump squatting next to each other on arm-chairs in the Oval Office on November 10th 2016., Public Domain, https://commons.wikimedia.org/w/index.php?curid=54943207

A joint Hamas-Fatah delegation is heading to the US to mediate peace between President Donald Trump and former President Barack Obama. The Hamas-Fatah peace initiative comes at a time of tense social distancing between Trump and Obama on controversial issues such as the handling of Covid-19, swine flu, and “Obamagate”.

Senior Fatah peace negotiator Saeb Erekat spoke to The Mideast Beast before heading to DC on his modest $403 million private jet, a “symbolic” European Union-funded gift to “alleviate the unbearable suffering of hard-working, selfless and impoverished Fatah officials. We should all remember George W. Bush’s moving call for unity. We rise or fall together in the battle against the big-nosed Zionist-swine flu pandemic. Fatah stands firm with Hamas while secretly hoping that the Zionist entity will bomb primitive Hamas forward to the Stone Age.”

Senior Hamas official Ahmed Hamza agreed on the need for unity. “Before completing the knockout Mike Tyson Anger Management program, I used to fantasize about throwing Fatah thugs off buildings. Today I’m a militant pacifist who would rather blow myself up than waste expensive rockets on Fatah traitors.”

Both Hamas and Fatah tactfully refused to take sides in the Obama-Trump clash. “We are completely impartial in the fight between our brother Barack Hussein and the foul-mouthed racist infidel Trump.” 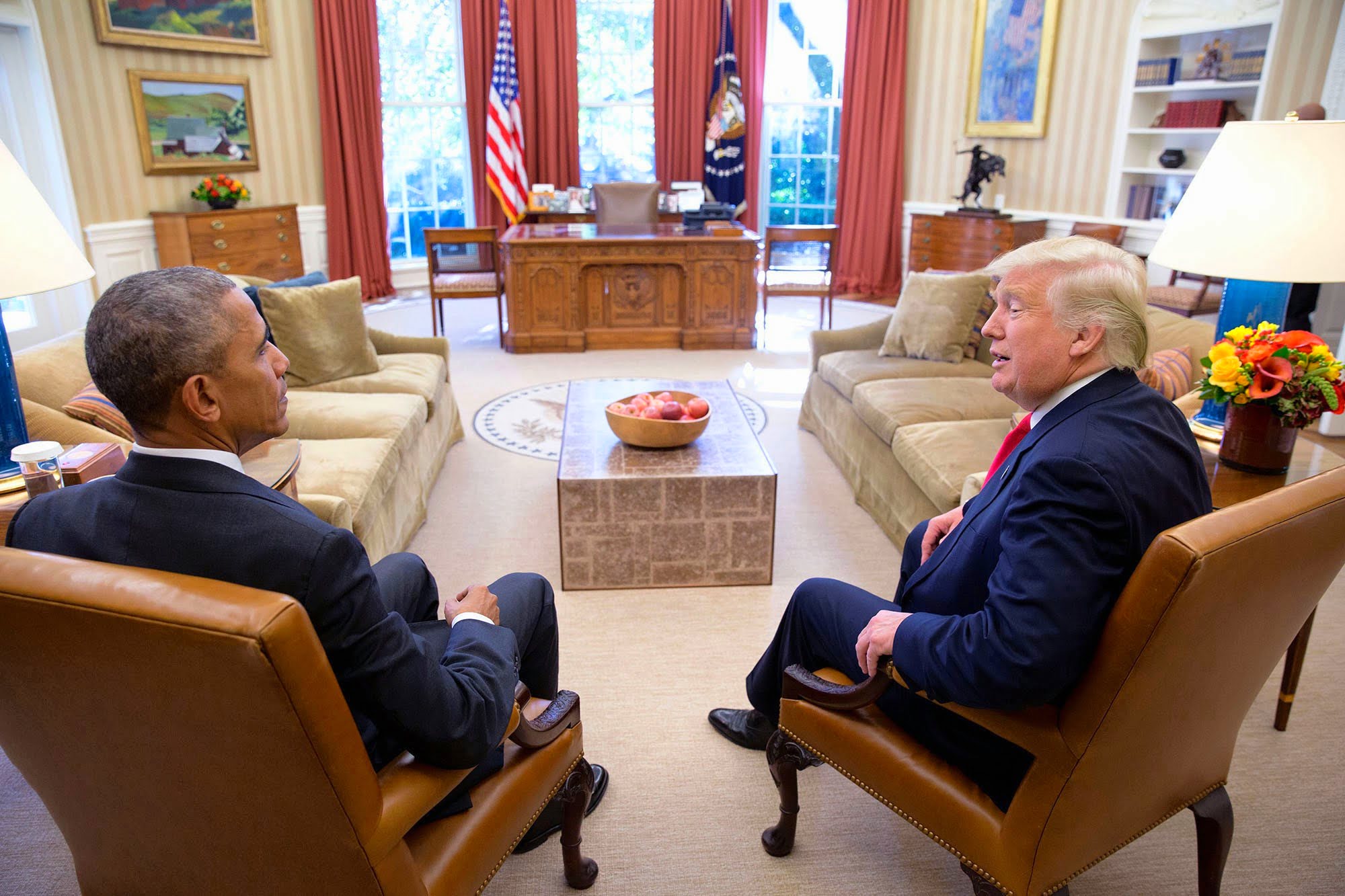