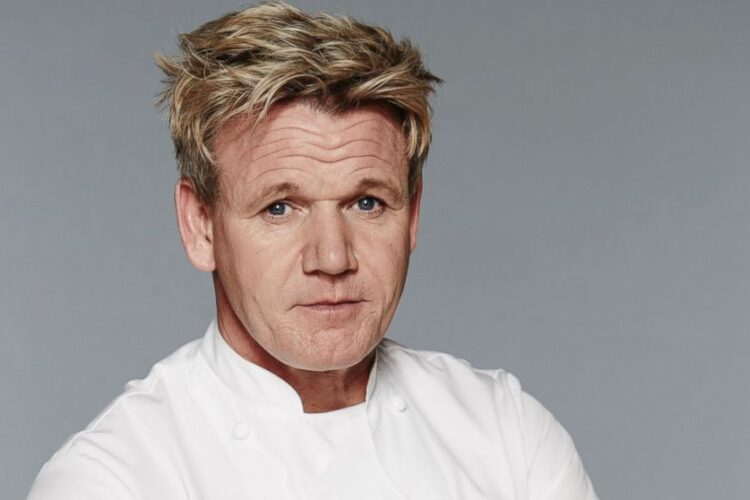 Image from ABC in "Gordon Ramsay shares his secrets for grilling the best burgers" at http://abcn.ws/2iwi3Ro

On the upcoming season of MasterChef, world-renowned chef, Gordon Ramsay has decided to take his contestants to Israel, in order win over the hearts and stomachs of hunger-striking Palestinian prisoners. “Is it really a hunger strike, if you’re being served rubbish? If they refused to eat my food, that would show some commitment.” Ramsay said, regarding his decision to film the episode.

While the episode has yet to air, TMB was able to obtain some sneak peaks. In one clip, Ramsay berates a contestant, regarding his parsnip puree, saying, “It’s a good thing they’ve got (expletive) feeding tubes. It’ll be the only way to get them to eat it.” In another, a young cook is brought to tears after Ramsay tells her “That halibut is a (expletive) human rights violation.”

While we do not have permission to give away too much, the feedback from the prisoners was lukewarm. One political prisoner who wished to remain anonymous said, “To be honest, the fish was a little dry, and the puree was only so-so.” 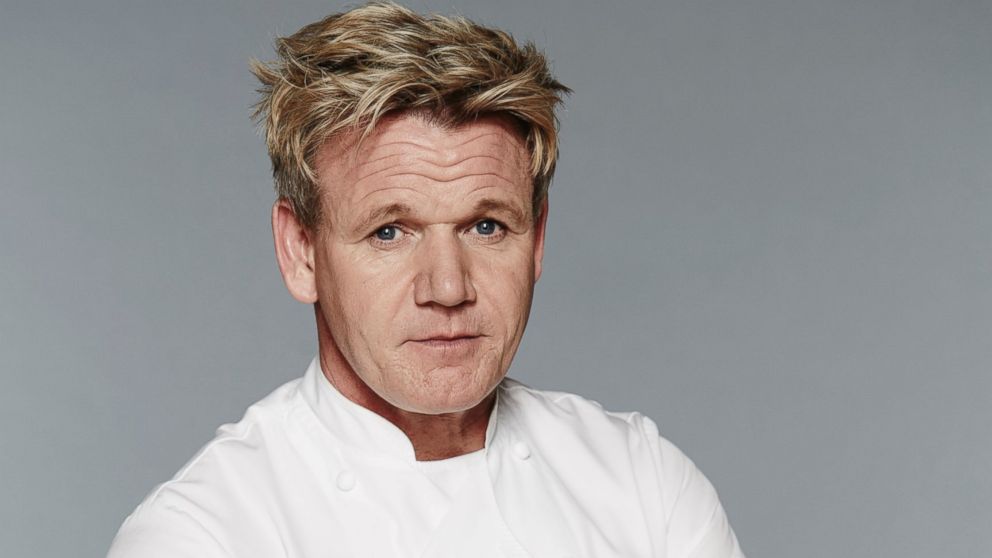