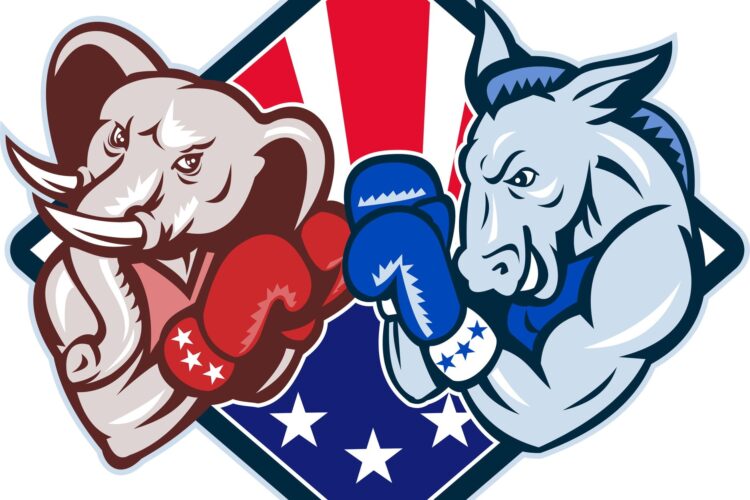 Across many states, Republican presidential hopefuls laid out their national security plan with a surprising notion suggesting that it would be a good idea for US forces to return to the Middle East in order to fight ISIS. While at first counter-intuitive, political analyst, Brea KN Rekerd, suggested it was a wise strategy. “GOP presidential hopefuls don’t need to win a majority of all voters, just a Republican primary voters. And remember, we’re talking about a crowd that gets their news from FOX and Rush. Odds are, they think we were winning in Iraq until Obama stabbed us in the back. Most couldn’t even find Iraq on the map.”

Jeb Bush denied that his policy was an attempt to redeem his brother’s failures. “Each war should be considered individually; lots of people thought WWI was failure. Imagine if we’d let those naysayers get in the way of WWII?”

RELATED: Obama Beginning to Suspect that Republicans Don’t Much Care for Him

North Carolina Senator Lindsey Graham cast his position as valorous. “Sure most Americans oppose the US starting yet a third war in the Middle East, but I am courageous enough to argue for sending other people’s kids to a pointless death if it’ll boost my polling.”

Only Senator Rand Paul argued against any further involvement in the region. “I’ve watched The Princess Bride with my kids a dozen times. And I’ve learned two things: the first one is never fight a land war in Asia.”