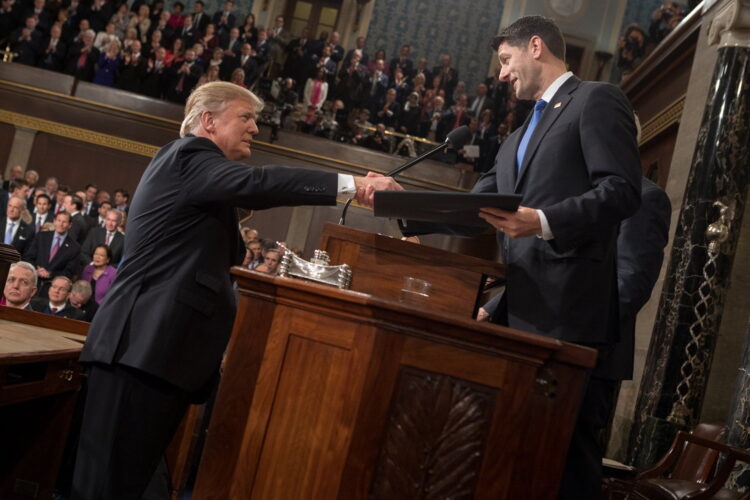 By Office of the Speaker (https://twitter.com/SpeakerRyan) [Public domain], via Wikimedia Commons

Following the success of Israeli Agriculture Minister, Uri Ariel’s campaign to pray away the drought that has affected the region for years, several key GOP leaders have inserted a provision into the new United States Tax Plan to allow tax deductions for prayer.

Speaker of the House Paul Ryan commented, “We used to allow deductions for silly things like installing solar panels and investing in proper insulation and water conservation. None of which gets a mention in either Testament. Now we can simply deduct prayers. We are still in negotiations over whether or not we’ll allow ‘thoughts’ to be deducted.”

Not all Republicans are so enthusiastic about the new provision, at least as it stands now. Vice President Mike Pence is critical of the current wording, insisting it should only allow deductions for prayers addressed to “the proper Protestant God and not any of those funny ‘regional’ ones.”