Gollum Sues Turkish Doctor for Comparing him to Erdogan 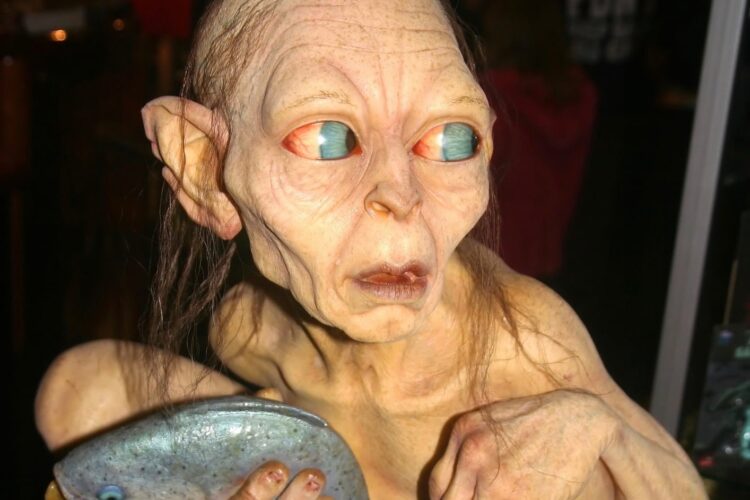 “Lord of the Rings” character Gollum has filed a lawsuit against a Turkish doctor over a series of images comparing Gollum to Turkish President Recep Tayyip Erdogan.

“Being compared to Mr. Erdogan has personally and libelously defamed my character,” Gollum told The Mideast Beast. “We may both be hideous villains obsessed with attaining power at all cost, but at least I have some redeeming qualities.”

Gollum also noted that he was not nearly as ugly as the Turkish president. 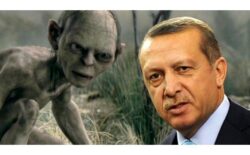 Caption: Two peas in a pod. Image from Turkey’s Harfvolver

“Have you seen the guy’s mustache?” Gollum asked. “It looks like he tried to French kiss a baby porcupine and never bothered to take out the quills.”

The images, which show Gollum and Erdogan side by side, have also landed their creator, Dr. Bilgin Çiftçi, in hot water in Turkey, where Çiftçi faces charges of insulting the president. Erdogan was especially upset because [spoiler alert] Gollum does not end with the ring at the end of the trilogy.

In related news, Republican Presidential candidate Donald Trump has filed a lawsuit against Gollum, claiming the Lord of the Rings character stole his haircut.