Golan Heights Town That Is Named After Trump Declares Bankruptcy 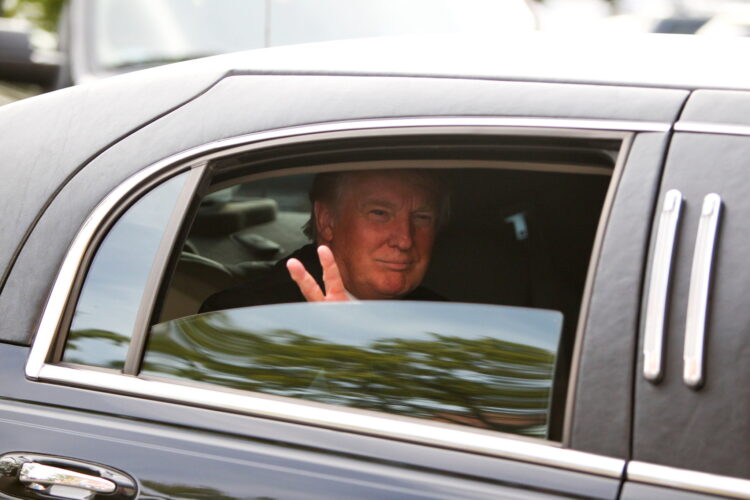 Just days after ground was broken in the new Golan Heights settlement, Trump Heights announced that it had no choice but to officially declare bankruptcy after billions of shekels of debt was discovered on its balance sheet.

The move shocked auditors, who noted that the only construction to take place so far was a groundbreaking ceremony for a commemorative plaque.

A list of expenditures in Chapter 9 documents revealed that most of the funding was spent on “Make America Great Again” hats, though roughly a quarter of the funds were used to pay for a painting of the US president.

As of press time, the firm that constructed the plaque had also been forced to go out of business after not being paid for the project.