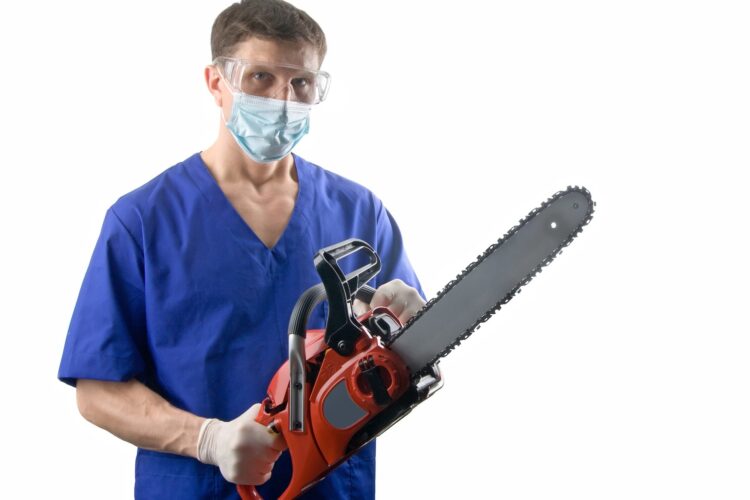 In a stunning revelation, God has descended down to Jerusalem to explain that he was, “totally kidding about the foreskin thing,” and is asking everybody to “hold up with the slice and dice.”

“Gabriel and I got really drunk, remembering the time we convinced Abraham to sacrifice his son. Then I bet him I could talk Moses into cutting off the tip of his dick, and I sort of blacked out. Weird night. Anyways, 4,000 years later I find out he thought I was serious and that everybody else had to do it too! I mean I know Jews don’t like tips and all, but, seriously, the Christians too?”

Naturally, the revelation has come as a shock to the billons who routinely circumcise their babies. Jerusalem-based Rabbi Havi Ben Shlomo Goldstein summed up the response of the world’s religious leaders: “What. The. Actual. Fuck.” 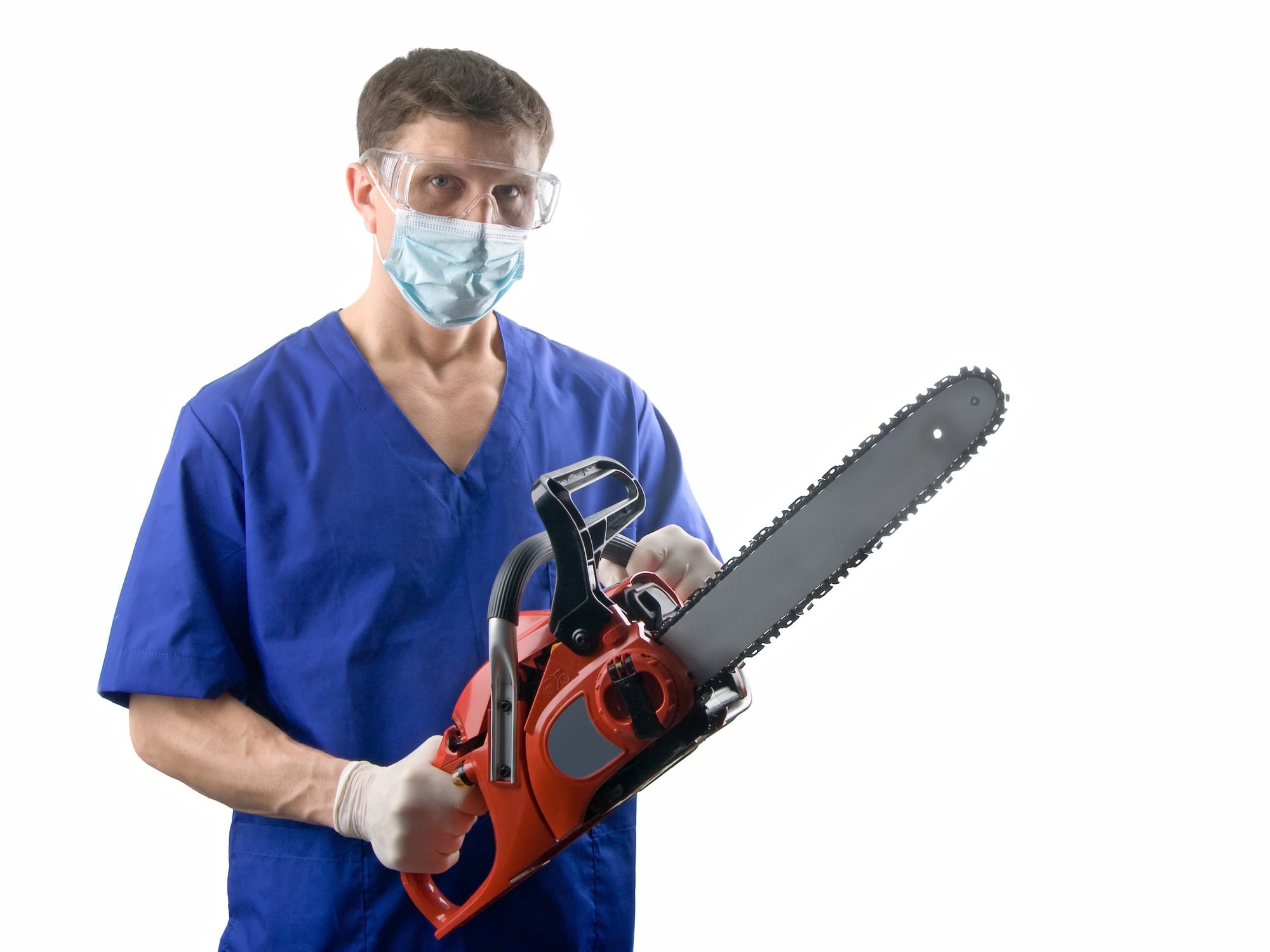