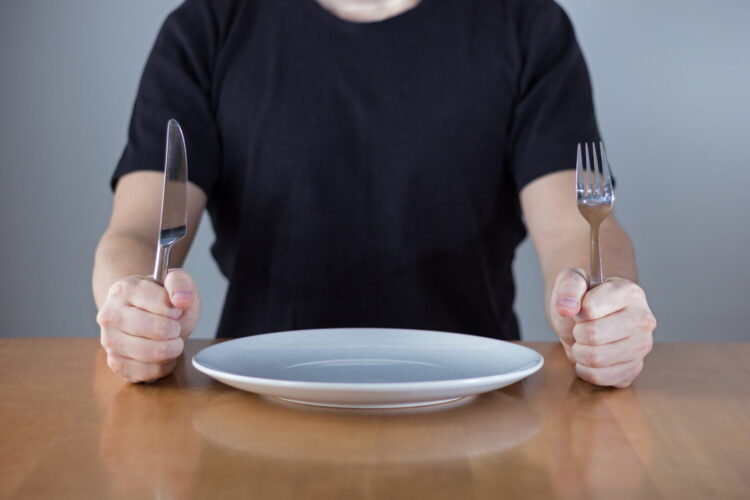 When most people hear the word “holiday,” they think of happy times, time off from work, relaxation, maybe even a vacation, or, what we at The Mideast Beast like to call “the Five F’s” –  Fun, food, f**king, friends, and family.  What most people don’t think of is the stern introspection in a synagogue while surrounded by a sea of murmuring, un-showered Jews.  Oh, also, you’re hungry as hell.  Because you can’t eat. For 25 hours.

What we’ve just described is the “holiday” of Yom Kippur (Day of Atonement).  The United Nations announced today that the organization will officially recognize the holiest and shittiest day on the Jewish calendar, meaning that for the first time in over 70 years, it will be impossible to schedule any meetings on the day that Jews are the hungriest (for food, that is).

Yom Kippur was recognized by the international community as being the best Jewish holiday despite the fact that every year the People of the Book celebrate something not shitty and annoying…“Purim.”  This true holiday, known by many as the “Jewish Halloween,” involves dressing up in costumes, giving food and candy to loved ones, and getting so wasted you can’t tell the difference between the protagonist and antagonist of the Biblical Purim story.  Another holiday the Hebrews celebrate is Chanukah, also known as “eight Christmases in a row, because that’s how we Jews roll.”  Yet, in a move clearly meant as an insult, Yom Kippur, a holiday spent starving and praising the ‘Almighty’, known by North Koreans as, “everyday,” will now serve as a U.N. vacation day. Assholes!

*A repost. As usual. Every year. 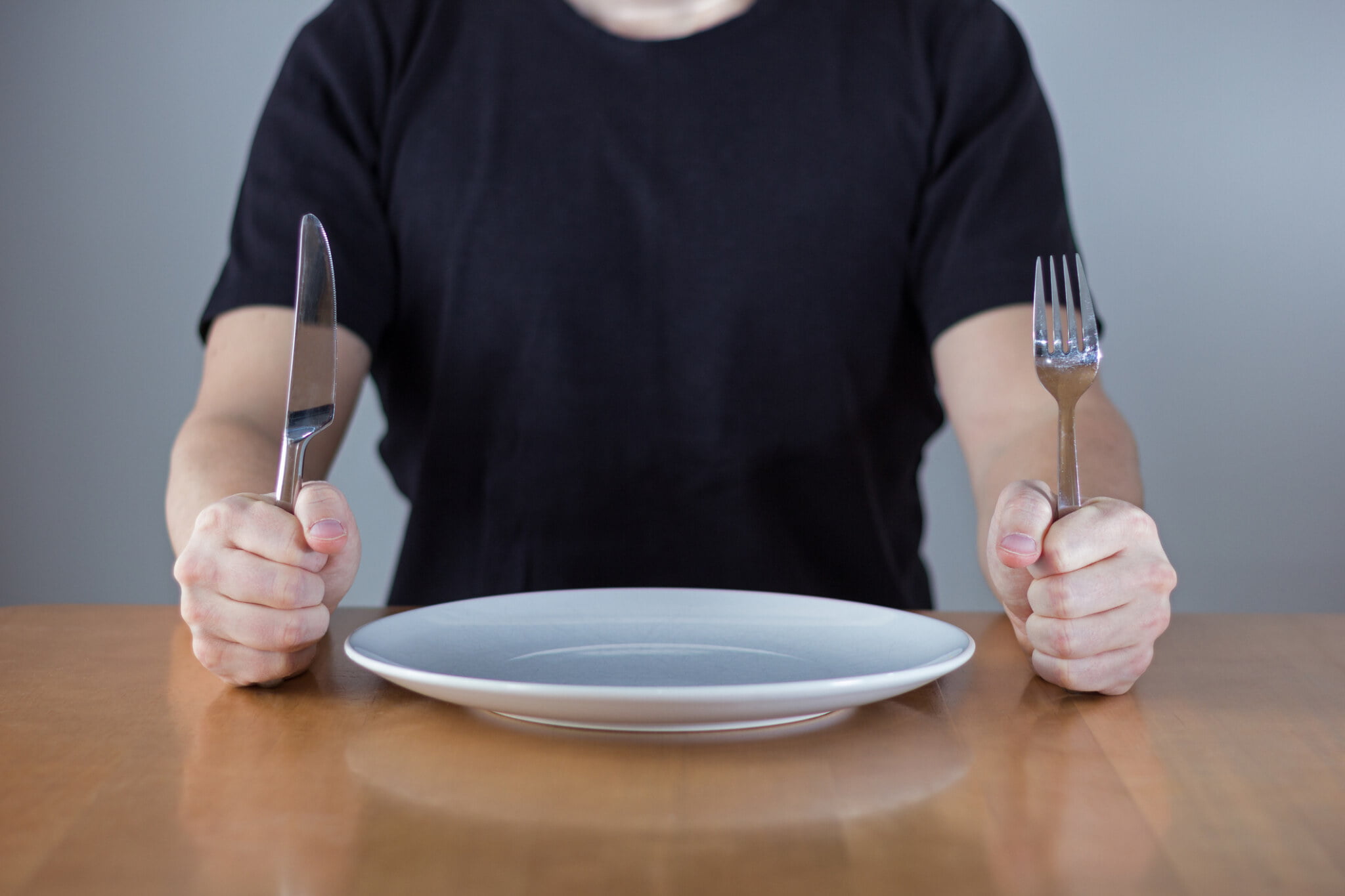