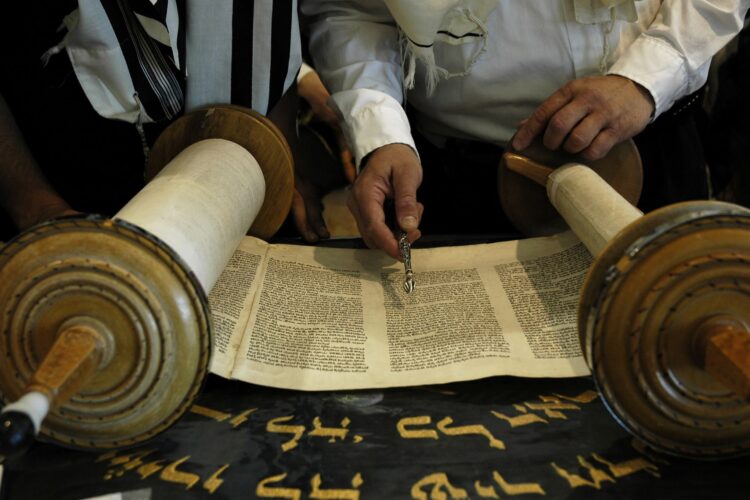 After thousands of years of writer’s block, The Almighty One in Heaven has finally announced the production of an additional book to the Five Books of Moses.

“It took me a while to think of an idea that was good enough to continue the story,” proclaimed The Lord. “I set up a really great foundation in the last Five Books, and I didn’t want to ruin that. But I eventually thought of a way to advance the narrative that I really think modern audiences, even millennials, are going to love.”

After a hiatus that lasted a few millennia, God claims that his sequel to his series about Moses will be one that can “unite all audiences”.

“Although my first Five Books of Moses were only fully appreciated by Jews and Christians, I’m hoping that Muslims, Buddhists, Hindus, and even Scientologists will jump on the bandwagon for the Sixth. I don’t wanna spoil anything, but all I’m gonna say is that I reveal some pretty crazy stuff about the true owners of the Holy Land.”

The new book will launch next month, when it will be added automatically through divine intervention into Christian Bibles and Torah scrolls around the globe.

“Oh, I can’t wait until people read the twist I added about Moses’s wife. The LGBTQ+ community is gonna love it,” stated Our Lord and Savior.

God was last seen sipping a Harvey Wallbanger along the Tel Aviv beachfront whilst organizing a book signing and press conference for when the latest addition to the holy scripture will finally be released. A new winter is coming! Exciting times. 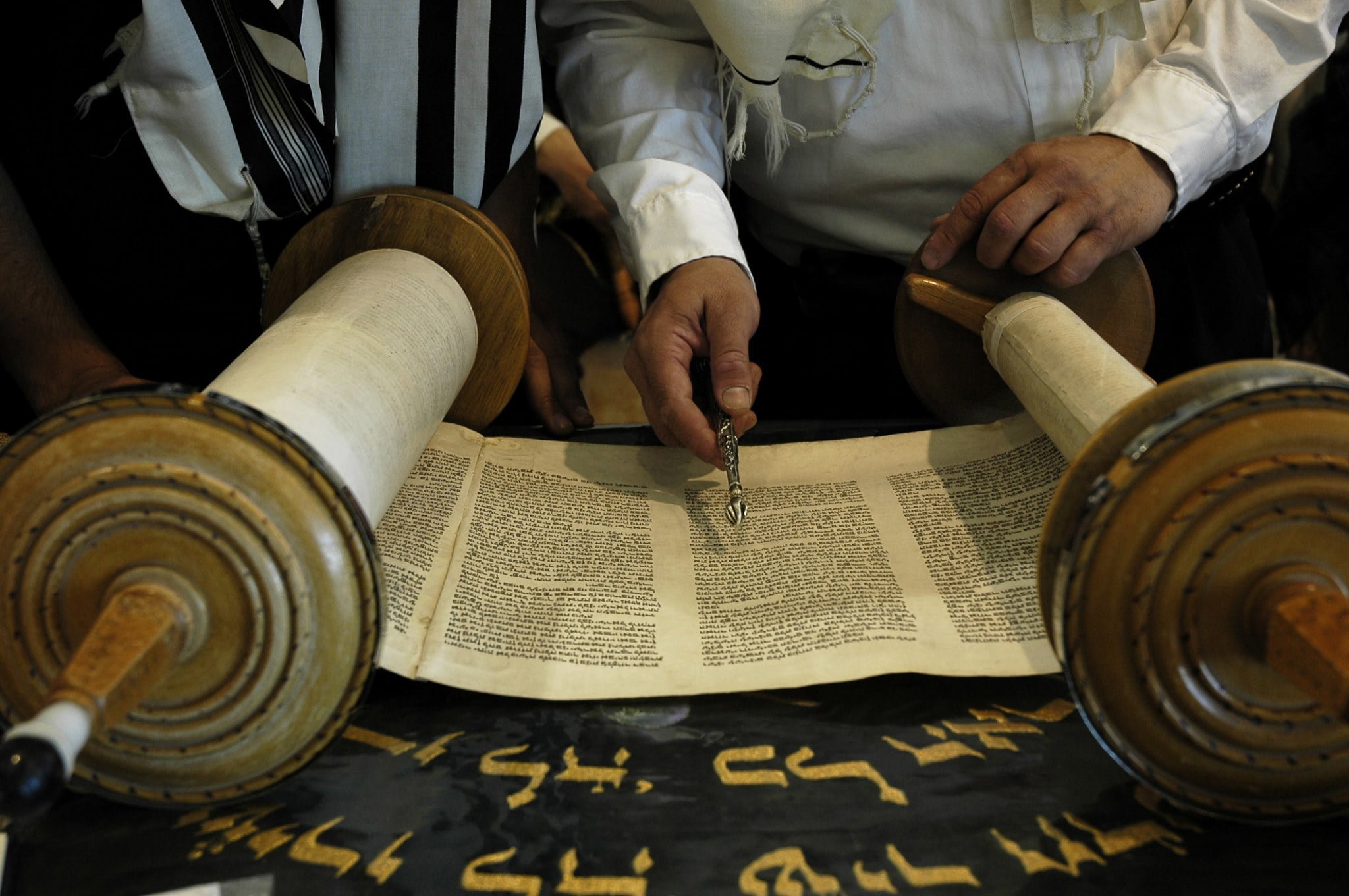