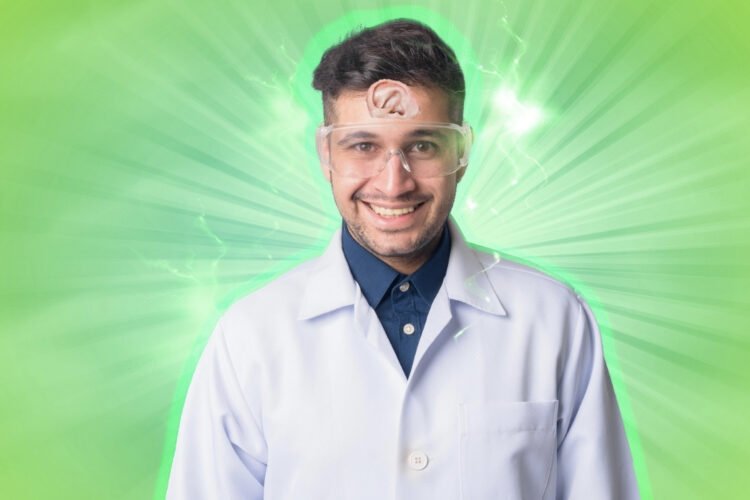 As security officials in Israel, the United States, and the EU voice ongoing concerns that Iran is enriching uranium for use in nuclear weapons, a top Iranian scientist has stepped forward to put their fears to rest.

“Yes, I go into a secret lab every day,” said Mahmoud Salami, who has an extra ear on his forehead and emits a mysterious green glow, “but it’s to do regular science things like…dissect frogs and…build baking soda volcanoes. I don’t deal with any radioactive materials.”

His comments were made at a conference held in Tehran on Tuesday, where he was joined by two UN inspectors. It’s unclear what time the meeting took place because their iPhones went haywire and their watches stopped as soon as he entered the room. One inspector asked him directly whether he had handled any uranium, but Salami held up a seven-fingered hand and waved off the question. “Apart from destroying Israel, why would I even want to enrich uranium?” he said.

When pressed if he was telling the truth about his research activities, Mahmoud insisted, “I swear on the Bible!” then nervously added, “But only the Jewish part of the Bible, which I find blasphemous.”

UN officials intended to ask Salami further questions, but became lightheaded and nauseous in his presence and had to leave.