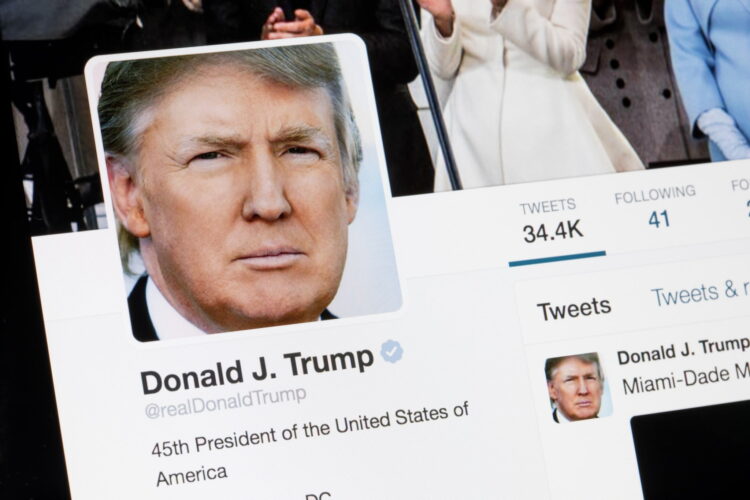 Despite criticism of Twitter’s decision to double their character limit, there was also widespread hope that 280 characters would be too much for President Trump.

Despite declaring himself as having “the best words”, Trump is noted for having a short attention span and being particularly inarticulate, leading many to believe that 280 whole characters might be a stretch too far for the leader of the free world. However, there has been a near-universal disappointment and some surprise at Trump’s ability to concentrate long enough to complete such lengthier tweets.

Officials from Middle Eastern governments claim that they have the most to fear from Twitter’s change in policy. “We were astounded, to be honest”, admitted one Israeli government figure, “We thought he’d have to give up tweeting. Instead, in one of his worst tweets yet, he managed to string 280 characters together to taunt a nuclear-armed Kim Jong-un. If he takes the piss out of Iran like that, we’re all fucked out here.”