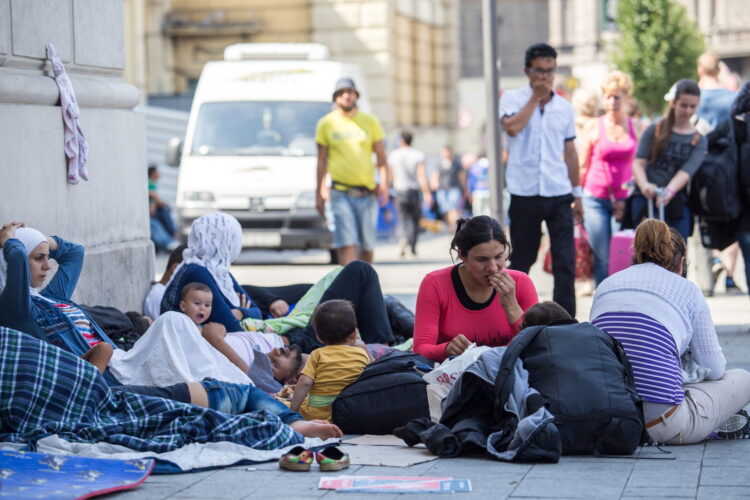 A torrent of refugees is threatening to deluge Europe like a flood of overused metaphors in a news article, and European countries are struggling for ideas to cope with the surge. Some countries, led by the innovative Germans, are coming up with creative solutions.

“We had planned to close our borders with Austria,” said interior minister Thomas de Maiziere, “but we discovered that German people don’t want the unpleasant duty of guarding a train track and beating back refugees with batons. Then I remembered that we have a bunch of new people in our country looking for jobs! We just gave them all some old uniforms we’ve had lying around since the late thirties and early forties and sent them to the border. I’m sure they’ll be eager to prove their devotion to their new nation by throat-punching their former friends and neighbors!”

Not to be outdone, French defense minister Jean-Yves Le Drian came up with a plan as well: “In retrospect, we have to admit that it was probably cheaper to fight ISIS than to deal with these refugees. But what can we do? The French people are lovers, not fighters! Fortunately, the new arrivals look like very promising soldiers. They’re Middle Eastern, so I’m sure if we just give each of them an assault rifle and air-drop them in Syria they’ll know what to do by themselves.”

Meanwhile, Qatar and Saudi Arabia both admitted one Syrian refugee for the job of explaining to the world why they can’t afford to let in even one single man, and definitely no women. 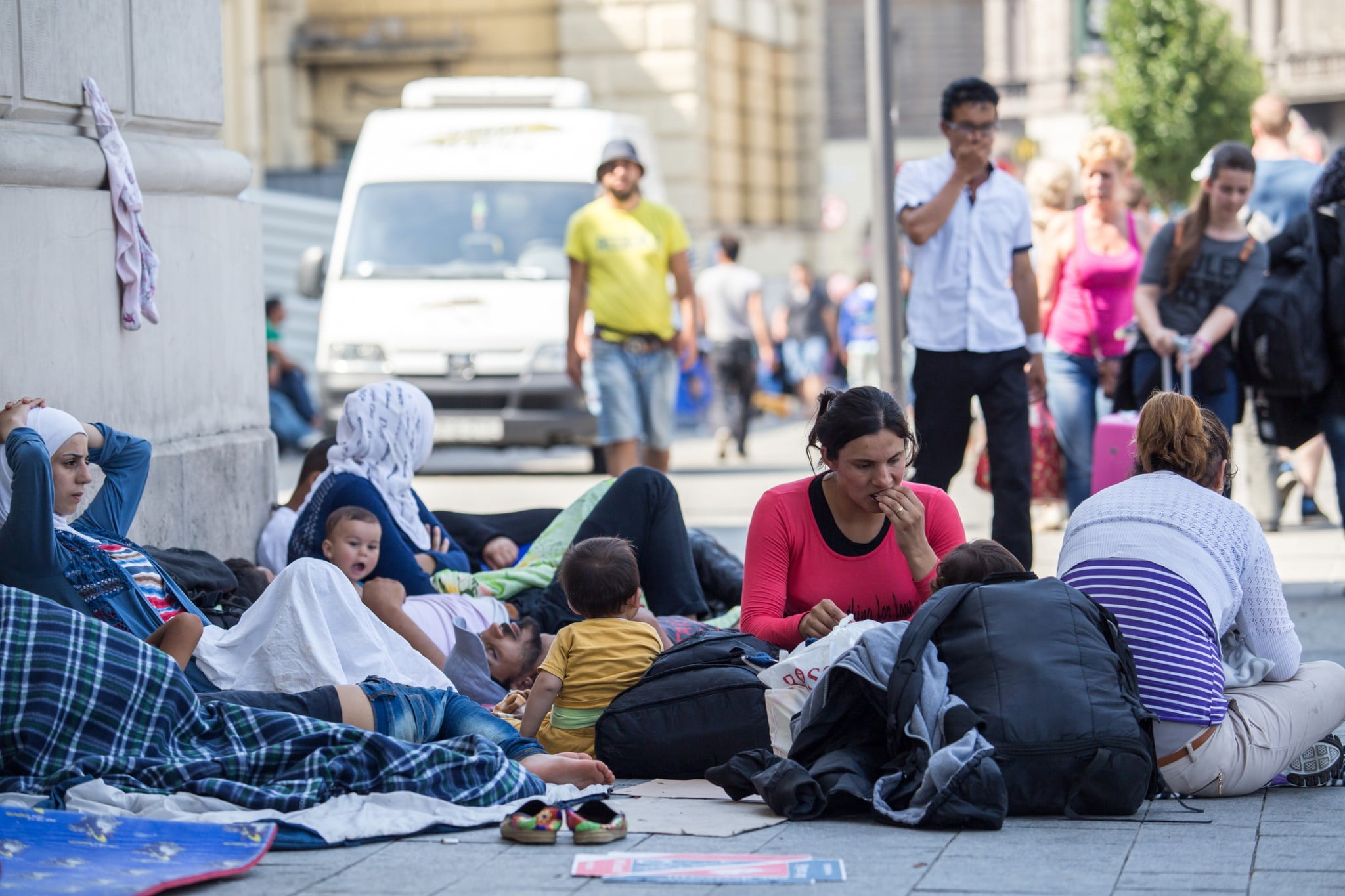