Gazans Officially Run Out of Things to Set Fire To 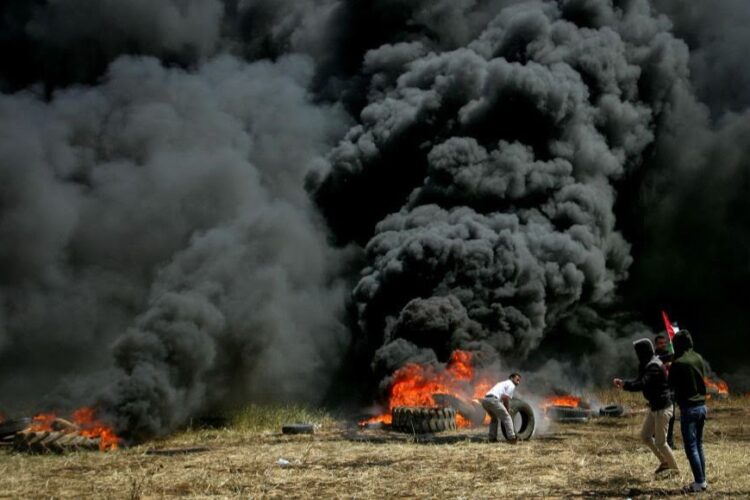 Image courtesy of The JTA at https://bit.ly/2s3trVQ

Following weeks of protests and riots along the Gaza border with Israel as part of their “March of Return”, one Hamas spokesman has announced that Gaza has officially run out of things to set fire to, and has declared a state of emergency.

“It’s official”, the spokesman said in a statement, “we’ve literally run out of things to burn. We’ve got nothing, zilch, nada. Frankly, this is a disaster as it will leave tens of thousands of Gazans even more unemployed than they were before, as the closest we ever got to providing mass employment out here was encouraging people to set fire to things. Like Fahrenheit 451, but with more rock throwing.”

It is understood that Hamas is looking for flammable alternatives but is facing problems doing so. “We’ve used up all the tires we could find, and our kids are still crying about the fact that we took all their kites away to set them on fire and fly them into Israel”, one Hamas source has revealed. “Then we went for the fuel pipelines which come into Gaza from Israel. In fact, we set fire to those three times, but those bastard Israelis keep repairing them, so that’s no fun. One operative suggested we resort to hurling flaming kittens over the fence but even though we’re a genocidal organization which deliberately puts children in danger in periods of conflict, we’re not that heartless. Those critters are just so goddamn cute. Plus you get lot more bang for your buck with donkeys.” 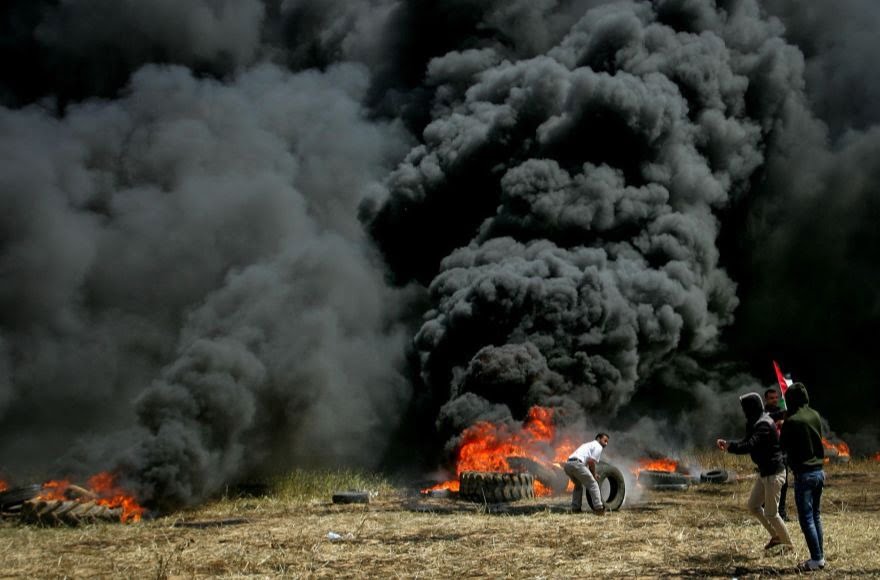