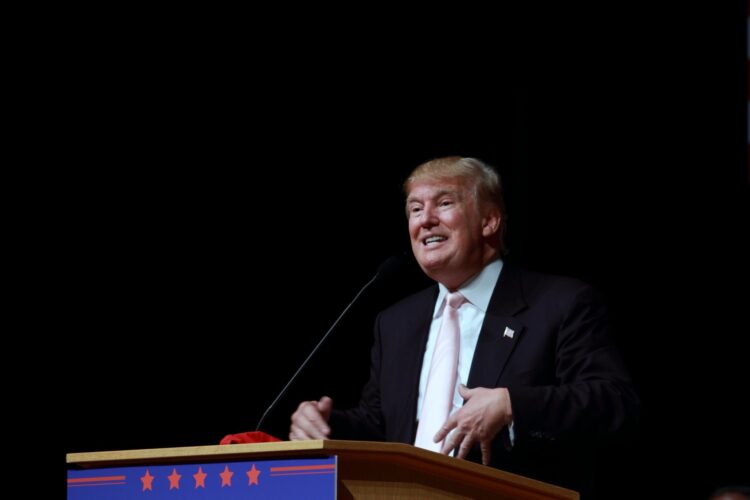 “Clearly, the Egyptians know how to deal with the Mexicans,” Trump declared. “And these Mexicans that the Egyptians killed, they were law-abiding citizens. So just imagine what they’d do to the illegals!”

Trump said the security forces, which killed 12 people, including Mexican tourists after confusing them for militants, had made an understandable mistake.

“I should know something about mistakes,” Trump noted. “I’ve gone bankrupt four times.”

Trump said he would station Egyptian troops along the north side of the giant wall he planned to construct between the U.S. and Mexico.

“If any of those illegals manages to get past the wall – which they won’t, by the way, but if they do – these Egyptians will blow them up so fast it will make your head spin,” Trump explained. “Speaking of the wall, the Egyptians are pretty good at building things. Maybe I’ll ask them to put me in touch with whoever they hired to build the pyramids.” 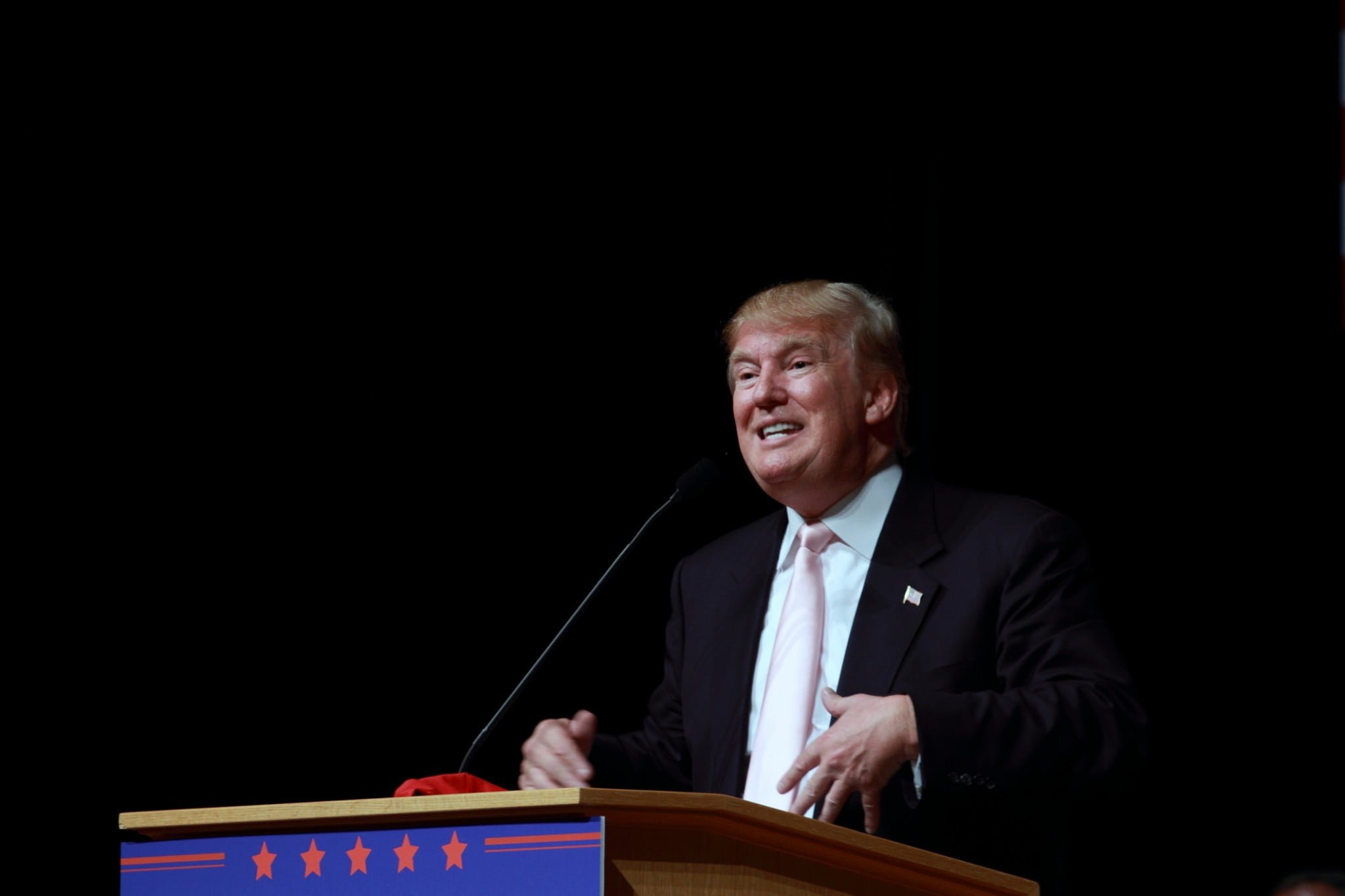