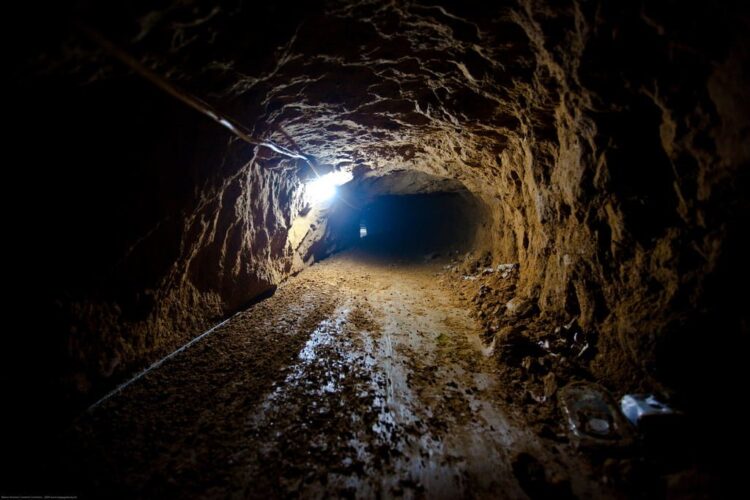 Terror tunnels? Or man caves? In an effort to calm ongoing tensions along the Israeli-Gazan border, a joint venture with Hamas’ Board of Tourism and Zionist startup 2waystreet is operating exclusive summer tunnel tours.

From now until rainy season or rocket season, whichever comes first, Gaza has opened its sophisticated network of military tunnels to the public. Tourists and sightseeing visitors will get an up-close look at the quality construction and workmanship used by the world-renowned tunnellers, purveyors of fine Egyptian smuggling tunnels.

Speaking off the record, al-Sababa told The Mideast Beast, “Once again we’ve pissed away a lot of that free foreign aid money. So now we have to dig our way out of a hole, so to speak, and run these cheesy tours.”

On a positive note, if they come here willingly, we don’t have to kidnap them. So technically, you know, that shit ain’t on us.” 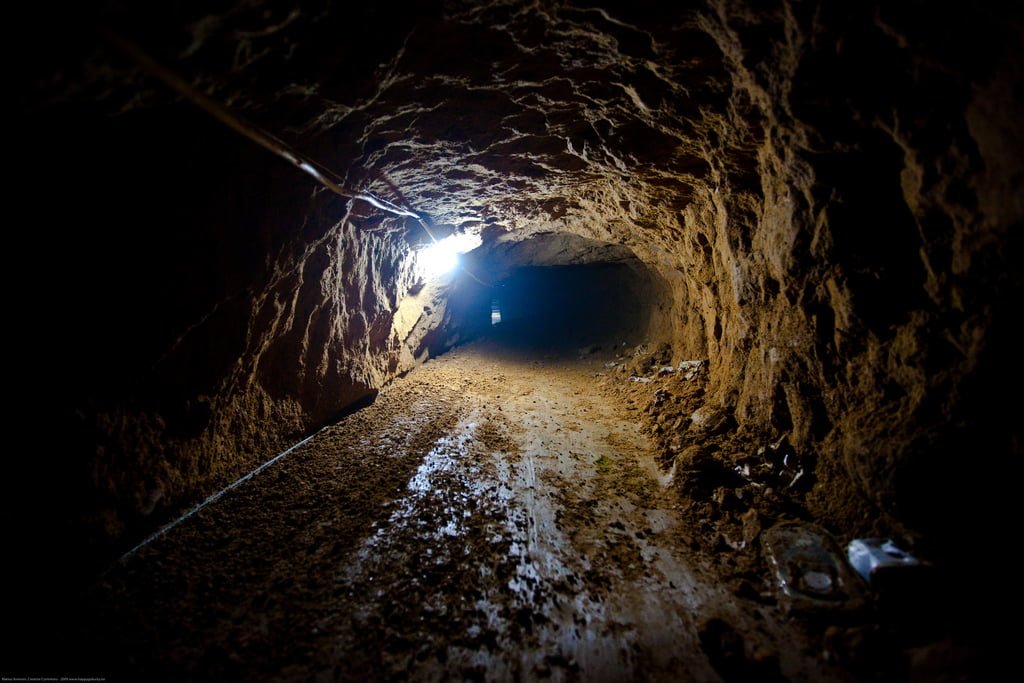