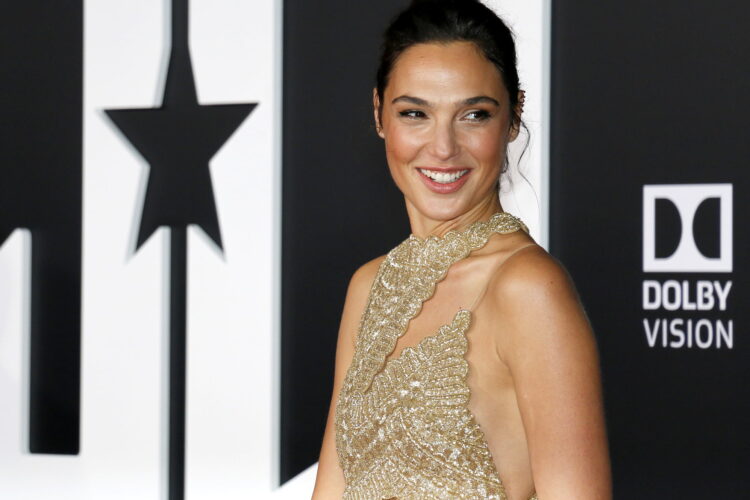 In a decision that has angered both Muslims and western liberals, Israeli actress Gal Gadot has been cast to play the Islamic prophet Muhammad in an upcoming film about the founder of Islam’s life.

The ‘Wonder Woman’ star and Israel native will don a fake beard to play the lead role in ‘From Medina to Mecca: One Man’s Journey to Change the World, Establish the Caliphate, and Find Himself.’ She will speak Hebrew instead of Muhammad’s native Arabic, but director Patty Jenkins said that “most viewers won’t know the difference.”

“Muhammad was Middle Eastern and Gal is Middle Eastern, so it just made sense,” said Jenkins. “Besides, she knows a little Arabic, like ‘Show me your ID’ and ‘Stop or I will shoot.’”

Gadot’s casting drew criticism from Muslims, who objected to Muhammad being portrayed on film; leftists, who accused Gadot of cultural appropriation; and the alt-right, who opposed both a film being made about a Muslim and an Israeli Jew playing a leading role. James Zogby, the president of the Arab American Institute, called Gadot’s casting a “genocide.”

Gadot was originally cast to play Cleopatra in an upcoming biopic of the Egyptian queen but was forced to drop out after people on Twitter pointed out that she is not in fact Egyptian and did not die in 30 BC. Instead, Rob Schneider will replace Gadot as the film’s lead.

“Honestly, this should be a relatively easy role for me. I have played a woman before in The Hot Chick. I’ve even played a dog,” Schneider said. “Playing a dead Greek Egyptian chick will be a cakewalk. Hell, I might even win an Oscar.”