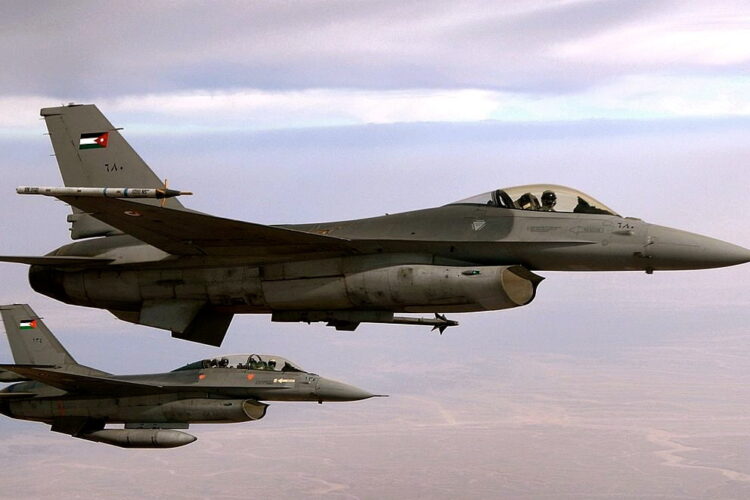 The CIA has published an intercepted communication amongst top-ranking ISIS officers hinting at a possible plan by the group to invade Jordan. The invasion plan was outlined in an email to ISIS leadership by colonels Al-Mansouri and Al-Shatnawi. The colonels cited Jordan’s Sunni majority, it’s strategic location and weak military force as reasons supporting an invasion. However, the plan was shot down by the group’s commanders in an email, extracts of which are provided below:

“Dear brothers, by Allah I appreciate your zeal for battle but must remind you again that our organization stands not just on genocidal intimidation but also on international brand recognition. We are known worldwide for our sharply designed black clothes, our viral hostage video blogging and our catchy name. ISIS rolls off the tongue, sounds like a cool new Apple product and appeals to the important 18-34 Muslim-with-homicidal-tendencies male demographic. While Jordan seems like a prime target for invasion, there is just simply no way to shuffle “Islamic State of Iraq, Syria and Jordan” into a comparably cool acronym. ISISJ? ISIJS? JSSII? Allah forbid, I heard someone bring up I-JISS as an option.

We are currently focus-grouping a rebranding to Islamic State of the Region Around the Eastern Levant (ISRAEL), until the marketing analytics group comes up with the results we our putting our invasion plans on hold.”