France: No More Champagne for Mrs. Netanyahu If Settlements Annexed 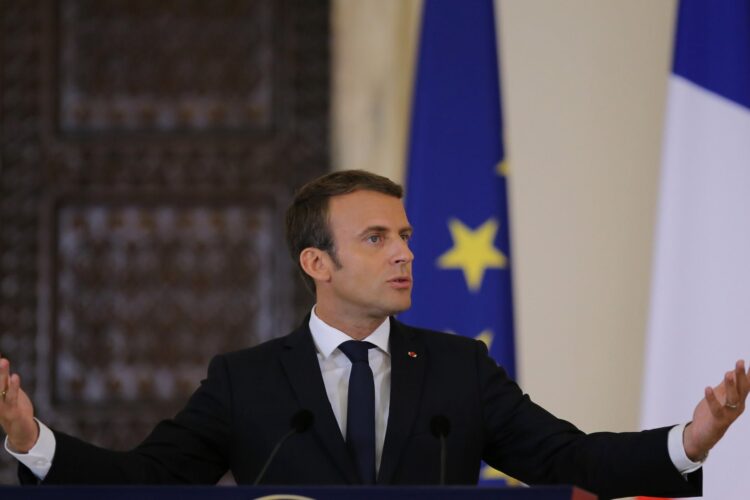 France is threatening to stop the delivery of “ridiculously pricey champagne to quench Mrs. Sara Netanyahu’s absurdly unquenchable thirst” if Israel does not shelve its Jewish settlement annexation plan.

The deterioration of already strained French-Israeli relations comes after the European Union voiced its opposition to the Israeli government’s master plan to vote on the proposed annexation plan.

President Emmanuel Macron, donning a Covid-19 resistant coconut mask, spoke to The Mideast Beast from the Parisian suburb of Martinique, a Caribbean island located a mere 4,255 miles from the French capital.

“Israel’s dangerous annexation plan constitutes a blatant violation of international law, which strictly prohibits the acquisition by force of occupied territories outside of French colonial Africa and the French imperial West Indies. Israel must choose between dusty Judean stones and French champagne. I am also prepared to end all deliveries of French Dijon mustard, an indispensable ingredient on kosher-ham sandwiches.”

Macron concluded by expressing his nostalgic longing for the “golden age” in European-Jewish relations.

“Frankly, I miss the old days when we good-hearted Christian European masters generously built cozy ghettos for our pesky Jewish subjects, who already back then toyed restlessly with settlement expansion. We had no choice but to build protective anti-Apartheid Walls around the naughty Yid ghettos.”