Following US Supreme Court Decision, Boehner and Netanyahu to Wed 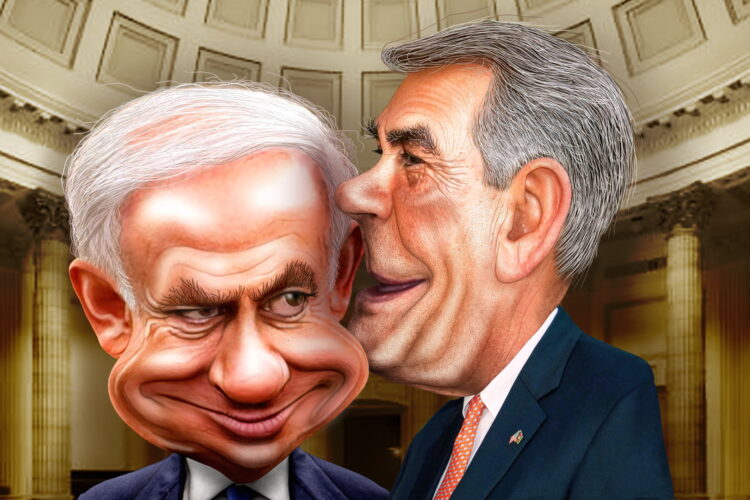 Many have called it a victory for human rights. Some have called it an act that will anger God. Two government leaders call it a dream come true. Following the long awaited US Supreme Court decision legalizing gay marriage in all fifty states, John Boehner (R-OH) and Israeli Prime Minister Benjamin ‘Bibi’ Netanyahu have announced their plans to marry. It’s been suspected for some time that the two conservative heroes were romantically involved, but evidence has long been lacking. Rumors about the lovebirds began back in March when Speaker Boehner invited Netanyahu to address Congress without consulting President Obama. This highly unorthodox invitation seems, in retrospect, to have been an excuse for the two to “govern” (if you know what we mean…).

RELATED: US Supreme Court Finds Yet Another of God’s Laws Unconstitutional

“I know it seems odd,” said Rep. Boehner at a press conference earlier today, “and as much as I hate Justice Ginsburg and the rest of her America-destroying liberal thugs, they were right about this decision. Love is love, and I love my Bibi. He’s my boo.” The two right-wing sweethearts have yet to announce the date of their betrothal, though they maintain that it will be a Jewish service in Tel Aviv. 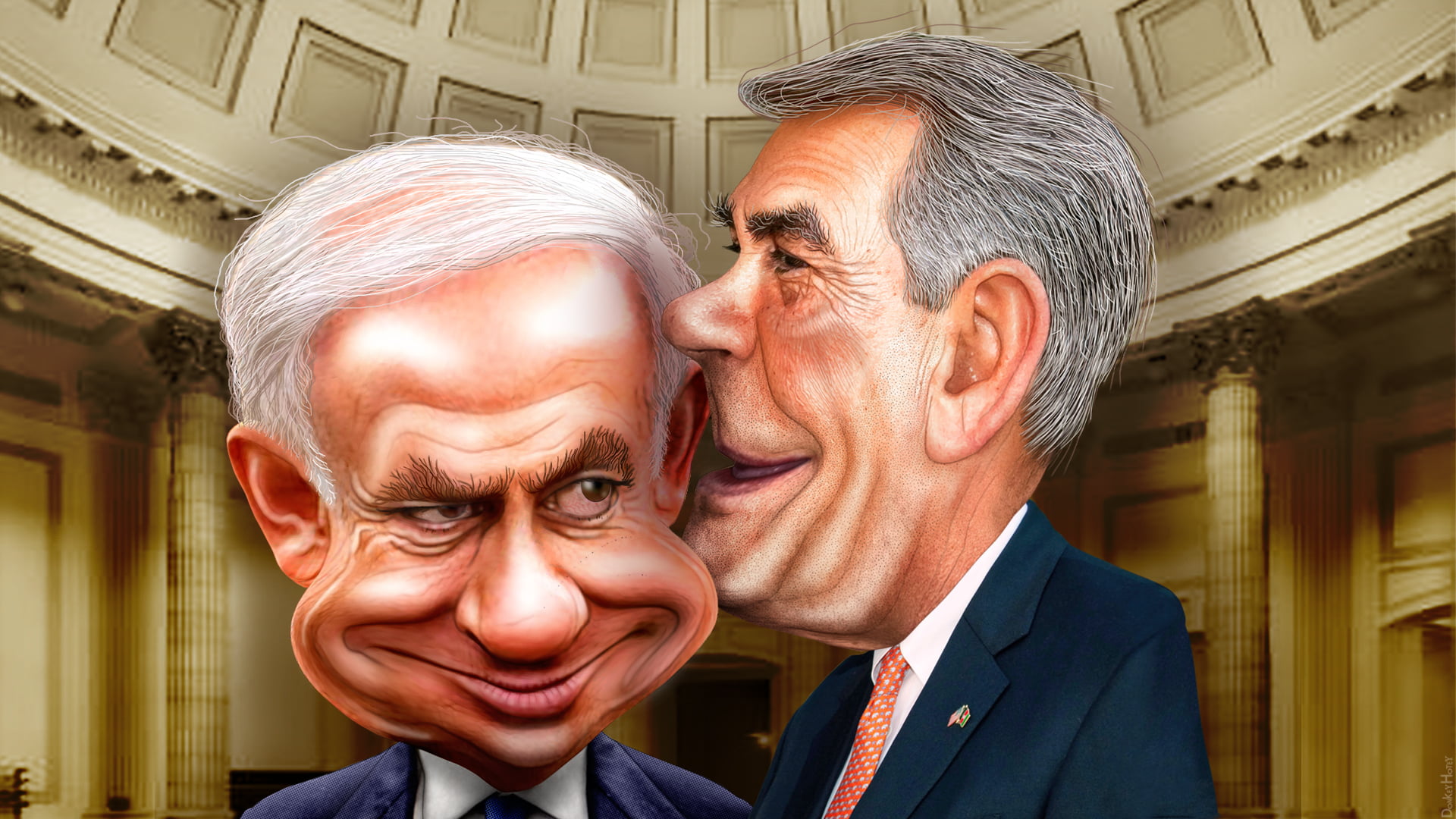