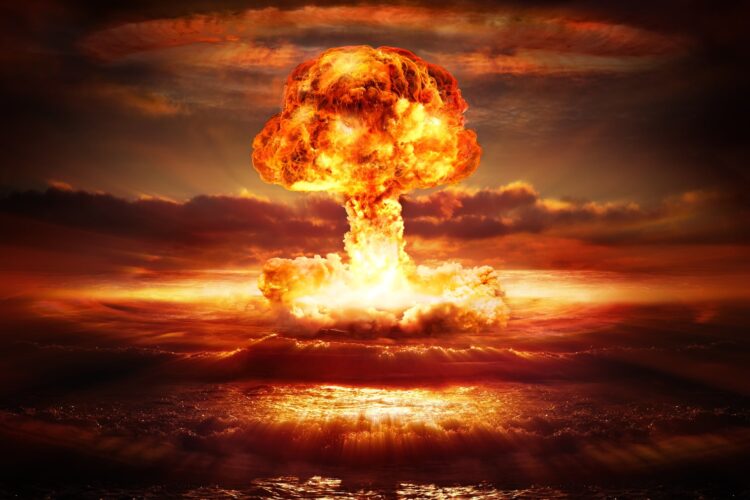 In a letter endorsing President Obama’s nuclear deal with Iran, 29 of America’s leading nuclear scientists vowed that death by nuclear annihilation is generally quick and painless.

“After reading the agreement cover to cover and hearing from both critics and proponents of the deal, we can confidently say that having a nuke dropped on your city is a relatively peaceful way to go,” the letter read. “You’ll be gone before you realize what’s happened.”

The letter did offer a few words of warning.

“While those within the explosion’s air blast radius will die nearly instantaneously, citizens in the radiation radius will experience severe burns and will likely suffer for days or weeks,” the letter states. “However, as long as people make sure they are either within 0.7 kilometers of the detonation or beyond 2 kilometers from the blast point, they will be able to avoid a slow, painful death.”

The ringing endorsement of the scientists is expected to give a boost to Obama’s efforts to win Congress’ support for his agreement, though several senators have expressed apprehension over their constituents being instantaneously reduced to ash.

“Some warmongers keep insisting that there’s a better deal to be had,” President Obama said, shaking his head. “But they have yet to offer an alternative, less painful way for the Iranians to achieve their goal of ‘Death to America.’”