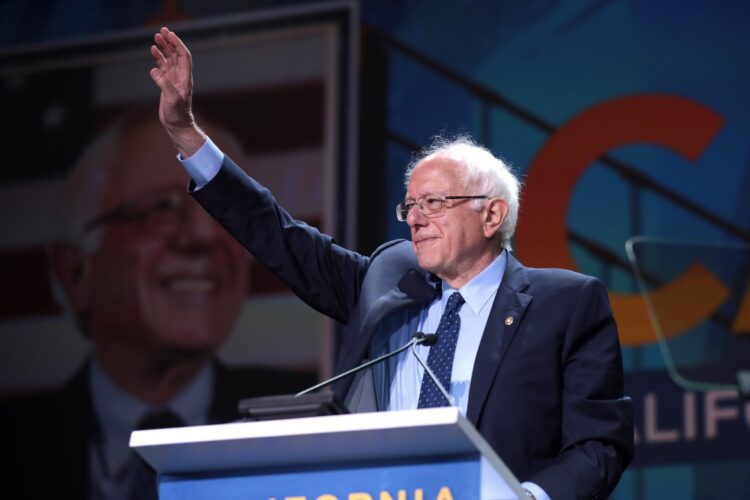 Bernie Sanders announced on Wednesday that he is having emergency sex change surgery and high dosage melanin injections to transition into becoming a black woman. The announcement came less than 24 hours after comments made by Hillary Clinton in a new documentary were widely publicized. “Nobody likes him, nobody wants to work with him, he got nothing done. He was a career politician. It’s all just baloney…” Clinton said.

“On a good day, my wife likes me, so let’s clear the air on that one” was Bernie Sanders’ initial response. However, staffers at the Sanders campaign, who took a break from extolling the joyful living in Soviet gulags, told The Mideast Beast that Sanders had quickly realized that winning the Democratic nomination would take more than that.

“After my 2016 campaign, I admitted that it had been too white and too male. My 2020 campaign has very diverse staff, but I see now that it’s not enough. This country needs a black female president and I am ready to go all the way and rise above my own white, toxic masculinity,” Sanders said. “My transition will also make the US a more credible partner in the Middle East and around the world, once I become president. No one will be able to accuse the US of white supremacist terrorist attacks against black and brown people.” 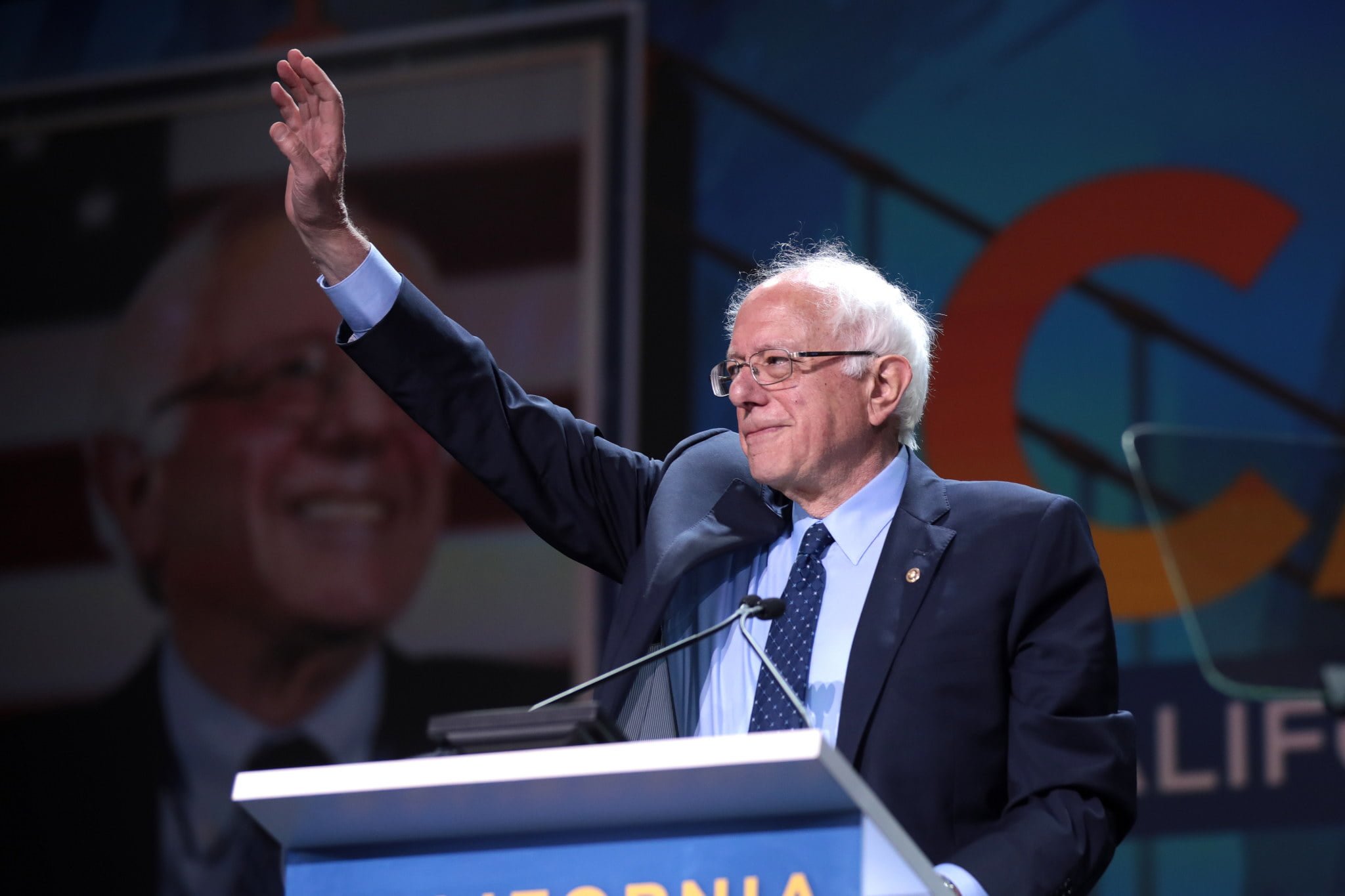