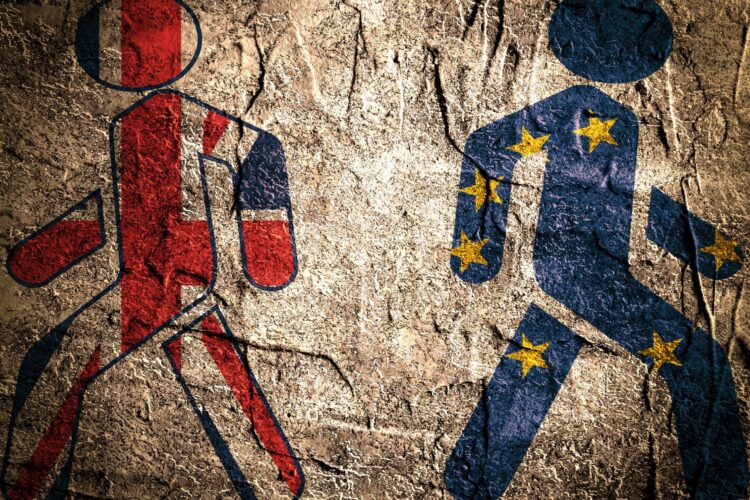 With Britain looking for a new home after narrowly voting to leave the EU, the Brits are reportedly considering joining the Middle East.

“Things didn’t work out with Europe, but it’s time we get back out there on the market,” former London mayor and leading Brexiter Boris Johnson told The Mideast Beast. “The Middle East has some great things to offer; it’s got warm weather, historical sites, people with real tans, a touch of our own imperial legacy, and a little bit of a dangerous side, which frankly we could use after over 45 boring years in Europe. Plus, given our extensive historical involvement in the region, it shouldn’t be too difficult of a transition.”

British Prime Minister Theresa May has agreed to spend a week in Abu Dhabi, which will end in a six-hour meeting with a group of Middle Eastern leaders who will push the benefits of membership in the Middle East. While May has publically promised to go into the meeting with an open mind, aides privately say she’s determined not to agree to anything on the spot.

May did note, “We’re certainly not just pretending to be interested in the Middle East for the free week-long vacation, I can assure you that. And to be honest, if it’s true what they say about Israel’s beaches, you can pretty much count on a ‘Brit-in’ vote.”