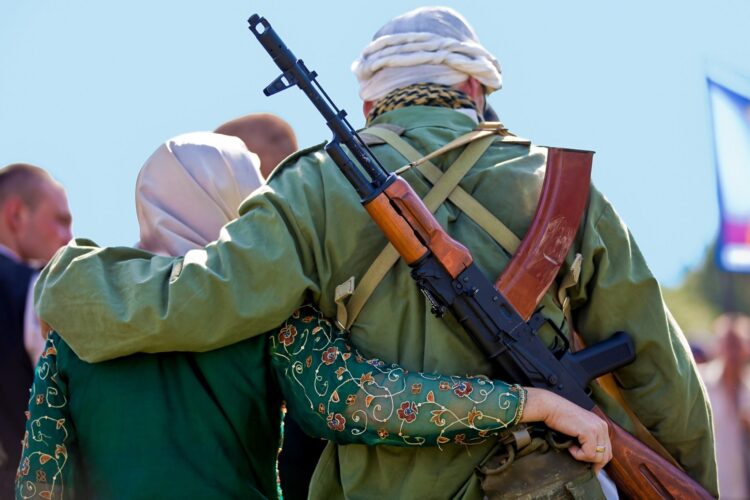 In an attempt to regain some of the attention which has dissipated to ISIS in recent years, Al Qaeda is set to publish a provocatively titled new fighting manual and will be hosting their first book launch next week.

Entitled “Fifty Shades of Jihad”, the manual is marketed as a “guide for both the expert and the uninitiated in the world of radical Islamism” and is said to “encompass all the intricate and often sensual facets of Quranic-inspired terrorism”. A key selling point of the book, and anticipated to be of particular interest to keen younger readers, is a racy epilogue which graphically describes the various sexual encounters a martyr will experience when he meets his 72 virgins.

Al Qaeda Chief and author of the manual, Ayman al-Zawahiri, is going to be signing copies in a number of bookstores in Islamabad next week before moving on to New York’s Barnes and Nobles in a month’s time.

“Fifty Shades of Jihad” can be bought in all good bookstores and downloaded on Kindle. Purchasers inclusion on a CIA watch list is a free bonus, and each will be included in a draw for a personalised drone strike. 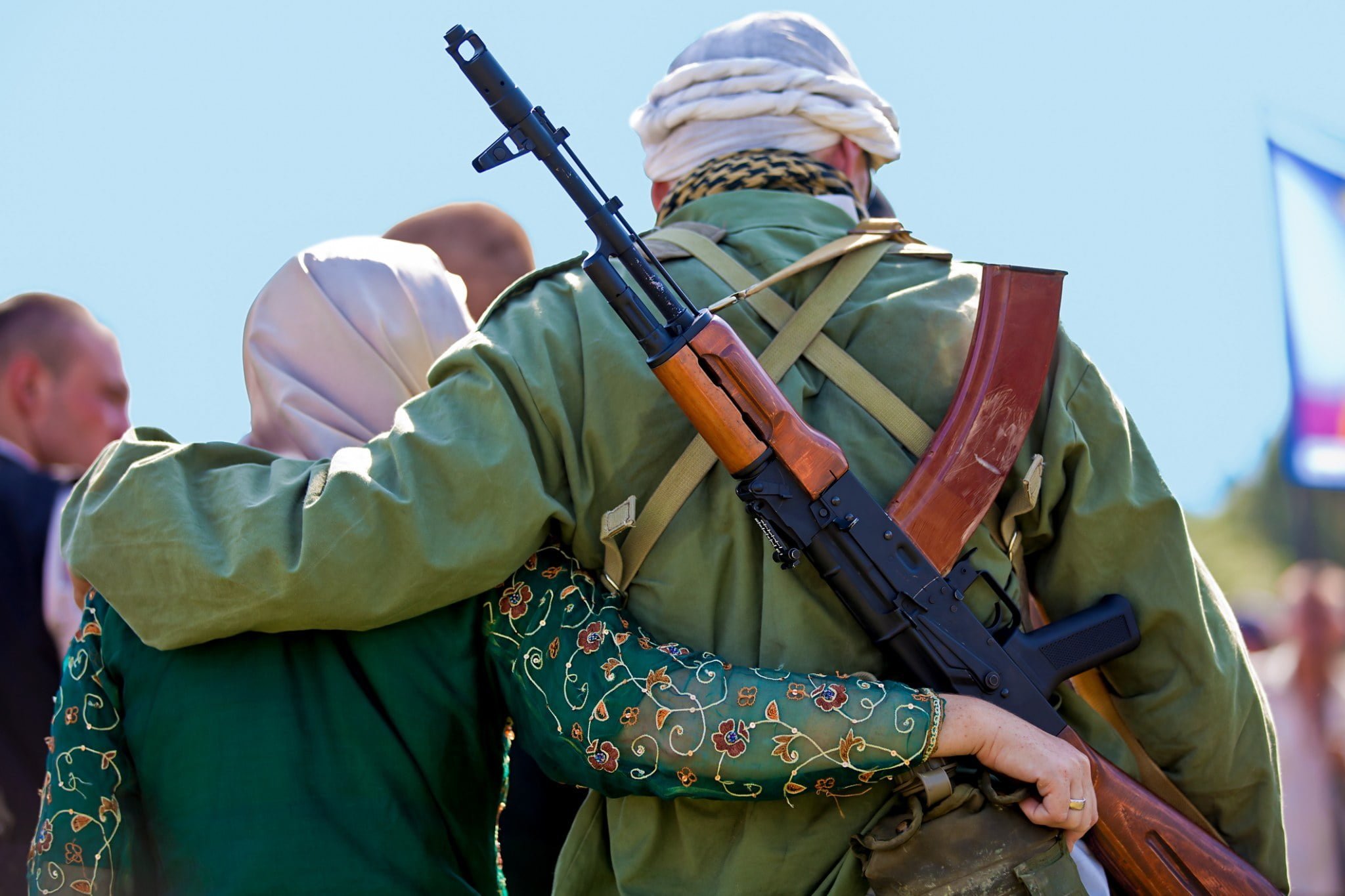