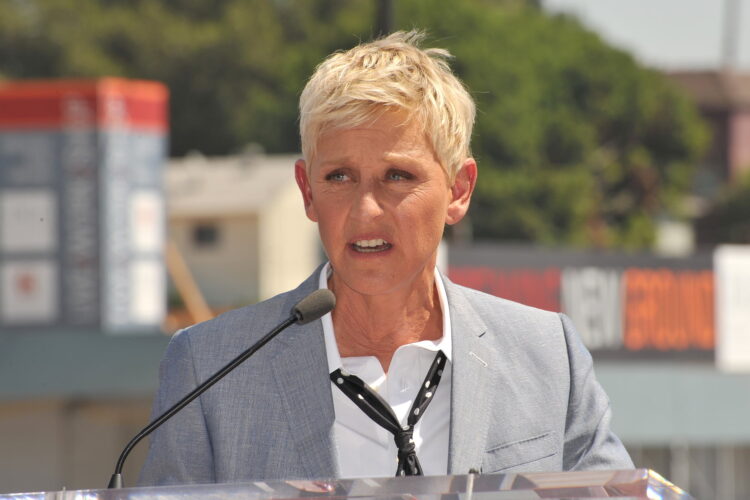 Looking to crush the last bit of resistance to his continued rule, Syrian strongman Bashar al-Assad has brought on talk show host Ellen DeGeneres as interior minister to keep the country’s Sunni majority in line.

Assad made the appointment after reading about the strong hand DeGeneres took towards staff on her TV show.

“I need someone who will rule with an iron fist and show no mercy, and I am confident that Mrs. Degenerate (sic) will embrace this role,” Assad told The Mideast Beast. “Plus, I read that she created a toxic work environment, and I really need people who are okay with creating toxic environments.”

DeGeneres will be sent to areas still in open rebellion and make racially insensitive remarks, according to one Syrian official.

“We sent her to one of our most violent precincts and she called everyone her ‘spirit animal,’” the official said. “Within hours, everyone had surrendered.”