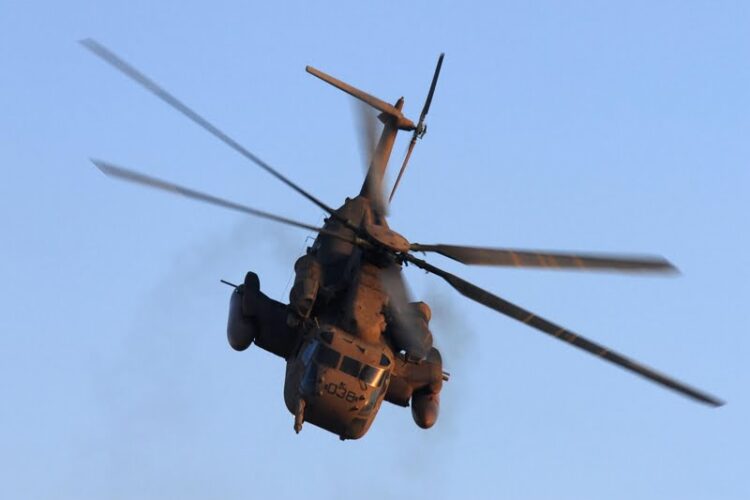 Sam Schwartzman, a Jewish Long Island resident, announced today that he has finally thought of the perfect response to a July 2014 Facebook comment criticizing Israel for its actions during that summer’s war in Gaza.

The comment, posted by 31-year-old poet and waiter Rob Erikson, was the 132nd in a long series of comments responding to a Wall Street Journal editorial a mutual friend had posted defending Israel’s actions during the war. The thread quickly turned into a vicious argument between a number of pro-Israel and anti-Israel respondents, with the conversation touching on Israel’s actions in Gaza, Hamas’ use of human shields, Israel’s settlement policy in the West Bank, the Holocaust, South Africa’s apartheid era, Christopher Columbus, Turkey’s occupation of Northern Cyprus and Trump University.

“Sam, you are clearly a sheep who beleives (sic) whatever the Jewish media tells him,” commented Erikson, who appeared to be wearing a Che Guevara t-shirt in his profile picture and had previously attributed his views on the Arab-Israeli conflict to a 2012 documentary. Erikson added, “Baa baa #FreeGaza #EndApartheid.”

Schwartzman, who has been an ardent supporter of Israel since getting to second base with Becca Berkman during a 2013 Birthright trip, said the perfect response came to him while he was in the shower earlier this week.

“I can’t believe it took me 11 months to see the obvious parallels between the Israel Defense Forces’ targeted strikes on military targets in civilian neighborhoods and Luke Skywalker’s destruction of the Death Star,” Schwartzman told The Mideast Beast.

As of press time, Mr. Erikson had received the Facebook notification on his phone and was desperately trying to remember what “Gaza” was. 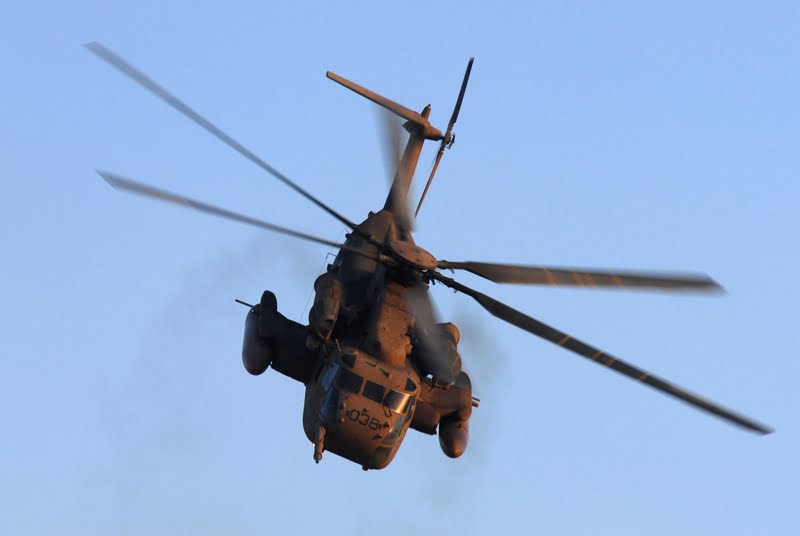