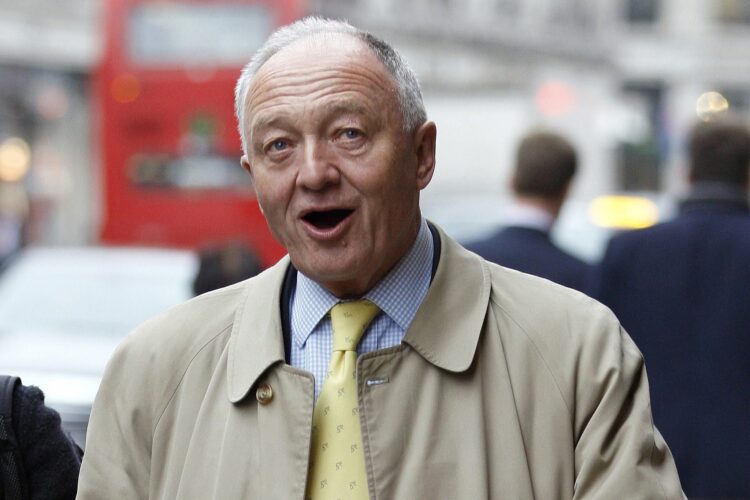 Image of Ken Livingstone from The Times of Israel at https://bit.ly/2I7aUlb

Extremists and terror groups worldwide ranging from ISIS and al-Qaeda to the IRA and Israel’s Kahanists have been celebrating following former Mayor of London and prominent ex-Labour party politician Ken Livingstone’s remark that “it’s not anti-Semitic to hate the Jews of Israel”.

The groups are overjoyed that “you can hate pretty much everyone now” and are publishing a new guidebook to racism in honour of the outspoken Jeremy Corbyn ally. “It’s simply the best thing that’s happened since slavery”, one American white supremacist has said. “If an ‘anti-racist’ leftist like Ken says that you can hate half of the world’s Jewish population and all the Jewish citizens of the only Jewish country on the planet but still claim to love the Jews, well, frankly, the sky’s the limit in terms of how racist it’s acceptable to be now!”

Citing the “Livingstone Doctrine”, the racism guidebook stipulates that prejudice against different groups is “100% acceptable if they’re in their ‘natural habitats’ meaning that it’s fine to hate Jews in Israel as well as those in banks and Hollywood. Regarding the gays, it’s totally fine to hate on them during pride marches, and at ‘those’ clubs of theirs, and of course, gay therapy clinics where they truly belong. And it’s now officially totally OK to hate black people in Africa or in America, and, well, hating on the blacks is kind of fair game anywhere to be honest.” 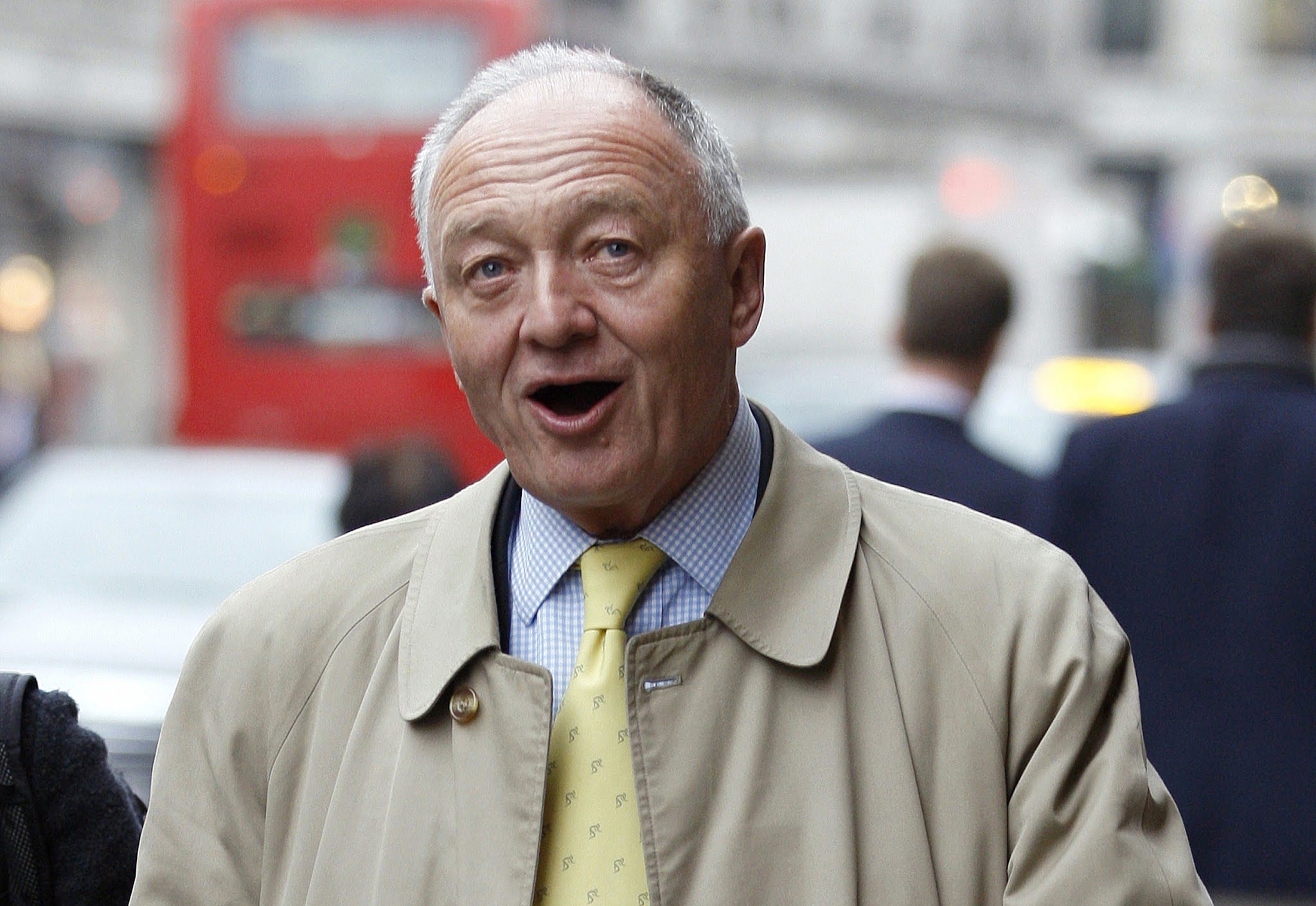