Experts Confirm War in Yemen Would Worsen with Fewer Bombs 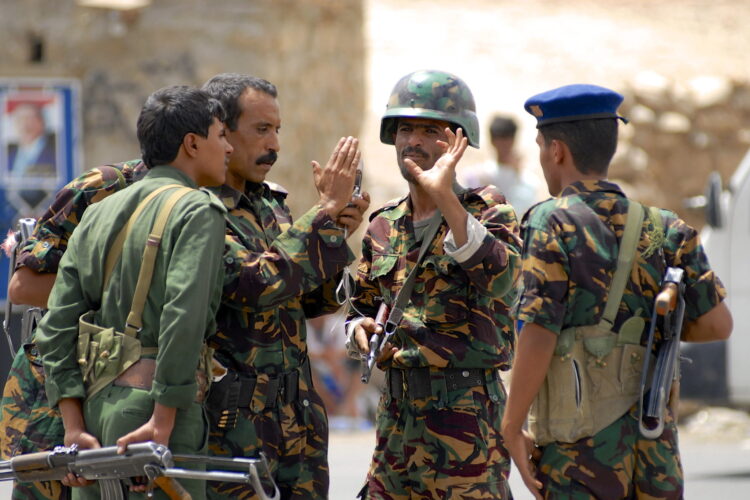 Analysts have agreed with the views of Secretary of State Mike Pompeo and Defense Secretary Jim Mattis, that cutting off the supply of American high explosives to the Saudi Air Force would make the lives of Yemeni civilians immeasurably less bearable.

A spokesman for the Department of Defense commented, “You have to understand the average Yemeni now has very little access to free entertainment. The excitement and wonder caused by the sudden roar of a fighter-bomber overhead coupled with the anticipation of ‘is he dropping a bomb on me or the village next to me’, is really the most fun they get. Why would you want to take that away from them?”

A press release from the State Department concurred, “The Kingdom of Saudi Arabia is one of our closest allies. Frankly if we weren’t bothered by them sticking a US journalist in a wood chipper, do you think we are going to kick up a fuss about their little local upset? Jesus, build a wall already.” 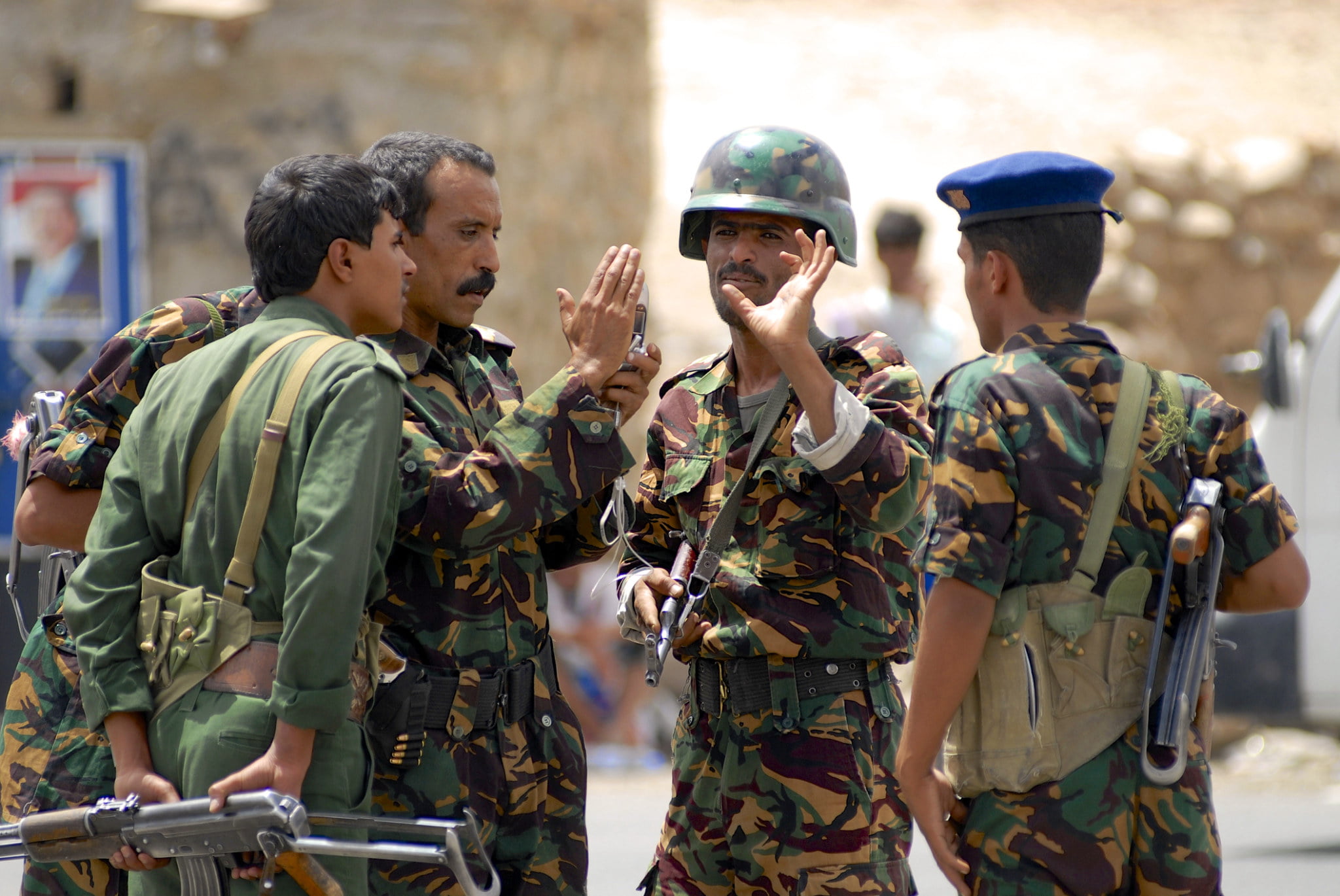