Evangelicals confirm Elon Musk’s Son is not the Second Coming 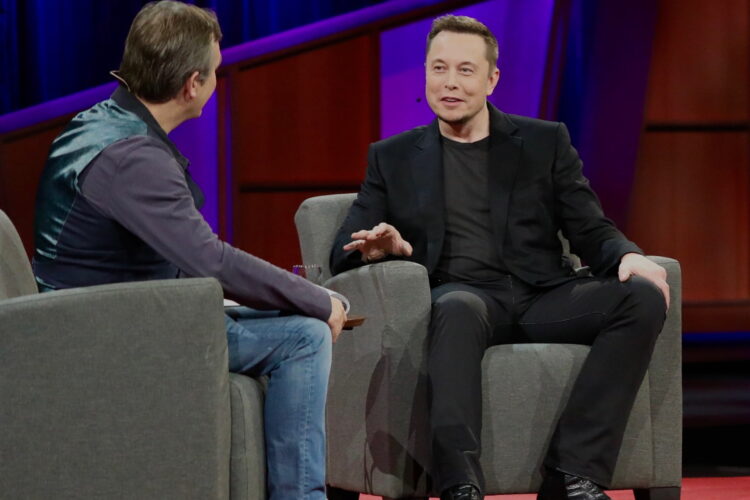 In a rare unified statement from global Evangelical faith leaders, they announced to followers and heathens alike that Elon Musk’s son is absolutely not the Second Coming of Christ.

Despite principally believing that anybody anywhere could carry The Good News, bringing mankind redemption before God, they decided at a faith meeting last week to amend these core tenants to exclude the Son of Musk.

“He’s just not it” said one pastor. “I mean, look, how are we supposed to follow the son of God if we can’t pronounce his name? For example, ‘Jesus’ Easy. ‘Mike Pence?’ Even easier. But ‘X Æ’ blah blah blah?’ That’s just not going to catch on. Also, how are we supposed to keep banging on about “the meek inheriting the earth” when this kid was birthed directly onto the cover of Forbes? He’s already ruining our brand, so we just ruled him out.”

“It’s also four horse-men of the apocalypse,” another priest chimed in. “God didn’t say anything about self-driving cars.”

According to insiders, the gathering did discuss whether the kid’s signs and symbols were actually satanic code. However, they ultimately decided that they were just some “weird nerd shit” and “a result of too much ‘cigar smoke‘ in Joe Rogan’s studio”.