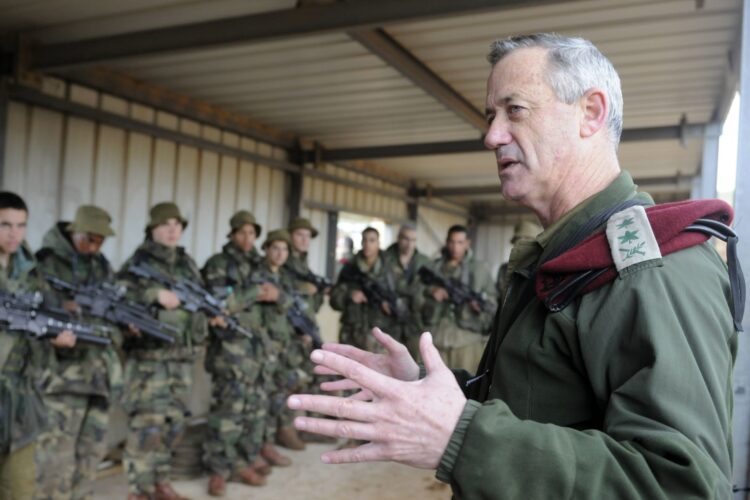 Benny Gantz placed his bid to become the next Knesset Speaker on Thursday, increasing the likelihood a coalition government with Prime Minister Benjamin Netanyahu. Now he is already cashing in on the historic about-face. Gantz is going to advise Nobel prize winner-turned-ethnic cleansing enabler, Aung San Suu Kyi, on how to epically disappoint expectations.

Benny Gantz entered political life a little over a year ago with a promise to bring change and end the Netanyahu era. “Then he just changed his mind like that and saved Bibi” Suu Kyi said, “it’s amazing, I really wish that I could also ditch all the democracy stuff I used to talk about.”

Suu Kyi, who won the Nobel Peace Prize for her decades long struggle to bring democracy to Myanmar, has since been under fire for the ethnic cleansing of the Rohingya. “Some pre-election promises stopped me from going further with my policy vis-a-via the Rohingya,” Suu Kyi said, before adding, “with Gantz’s consulting we will be able to disregard all previous commitments, and do whatever we want.”

Reportedly, Israeli Prime Minister Benjamin Netanyahu was impressed with Gantz’s business entrepreneurship and is considering ways to combine forces. Sources close to Netanyahu say that he is interested in consulting as well, and can help clients stage epic speeches at the UN and totally bullshit the international press. The source said that one possibility might be a distance learning course co-taught by Gantz and Netanyahu, that will tap into the clientele of bored, isolated world leaders. 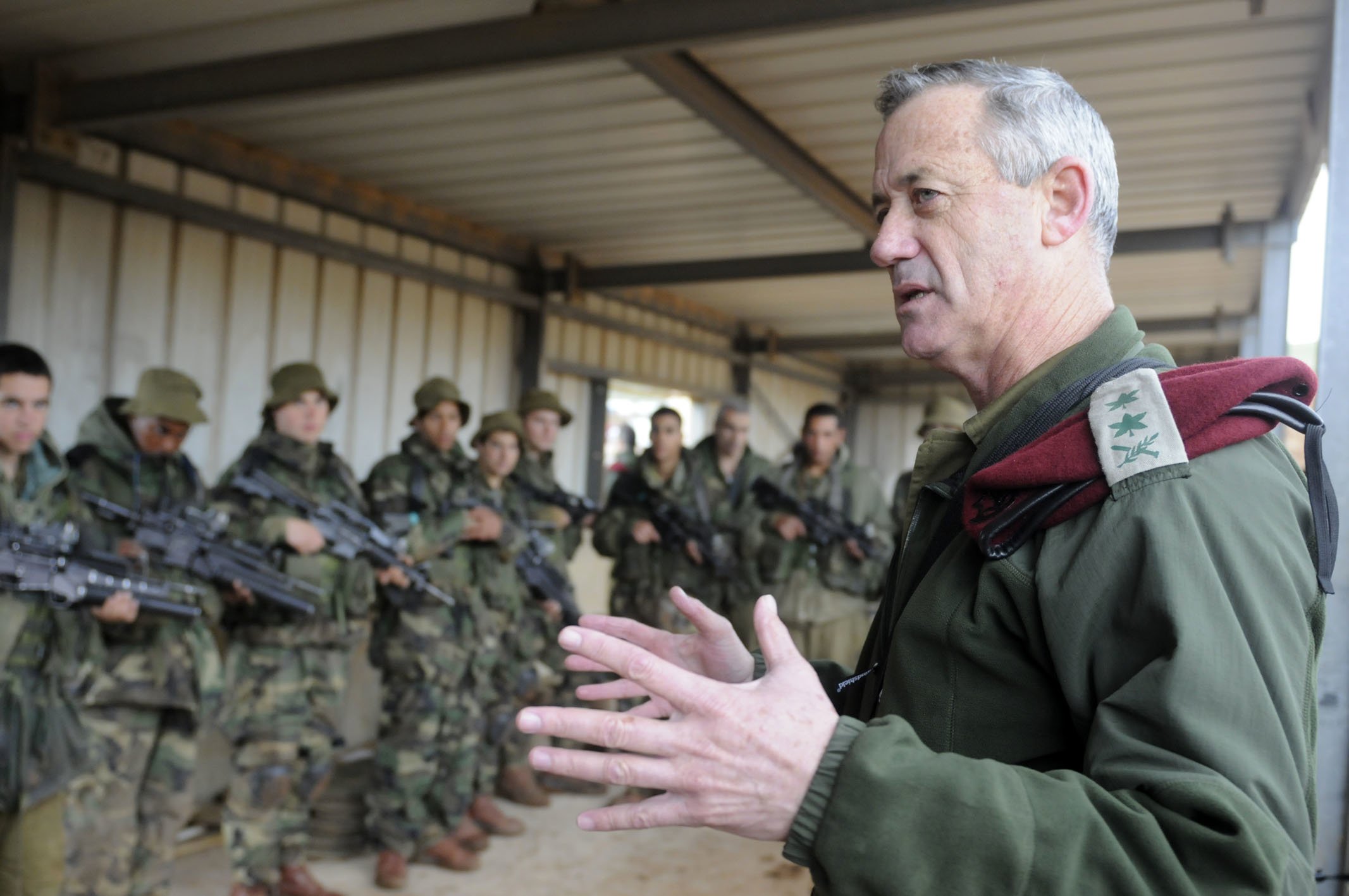