EU: “Racism Has No Home Within Our Borders, Only Right Outside in Refugee Camps” 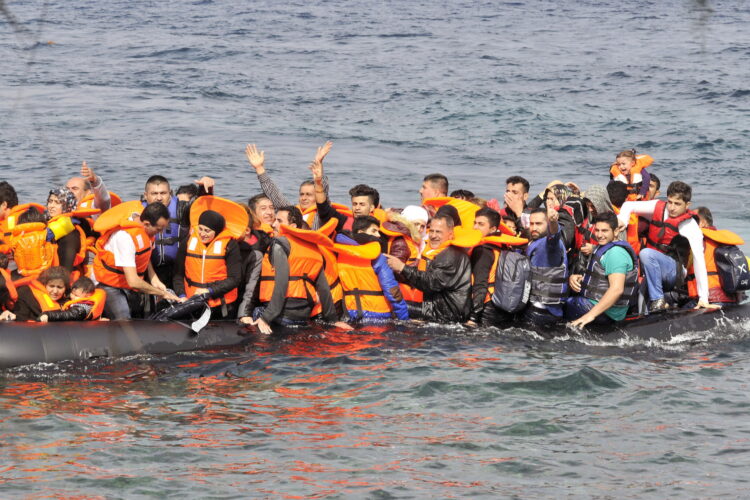 Stemming from weeks of Black Lives Matter protests, the UK and the European Union announced that racism has no home within their borders, which is why they leave asylum seekers to die right outside of them.

As opposed to the United States, Europe has always had a stellar record of keeping racism out, mainly by only enslaving people in colonies far away. They memorialise how they fought racism by forming early abolition groups, but they also deserve credit for maintaining a safe mileage between racism and the European psyche by benefitting from the distant trans-Atlantic slave trade and sowing new racial divisions within colonies in a different time zone. Today, Europeans can still hold onto that smug satisfaction of never embracing racism on their shores by simply keeping anybody of a different race out.

“We hear the protestors, and we want them to know that we are listening,” waffled European Parliament President David Maria-Sassoli. “We understand the wrong we have done, and, as a white man I know I have this burden to bear.”

Despite hearing the clear statement against racism in Europe, activists argued that any country responsible for keeping out people of other races still counts as racism even if it’s technically not taking place on their land. In response the leaders put their fingers in their ears and sung Ode to Joy until the protestors cleared. They would have used stronger stuff but they’d already sold all of their riot gear to the United States. 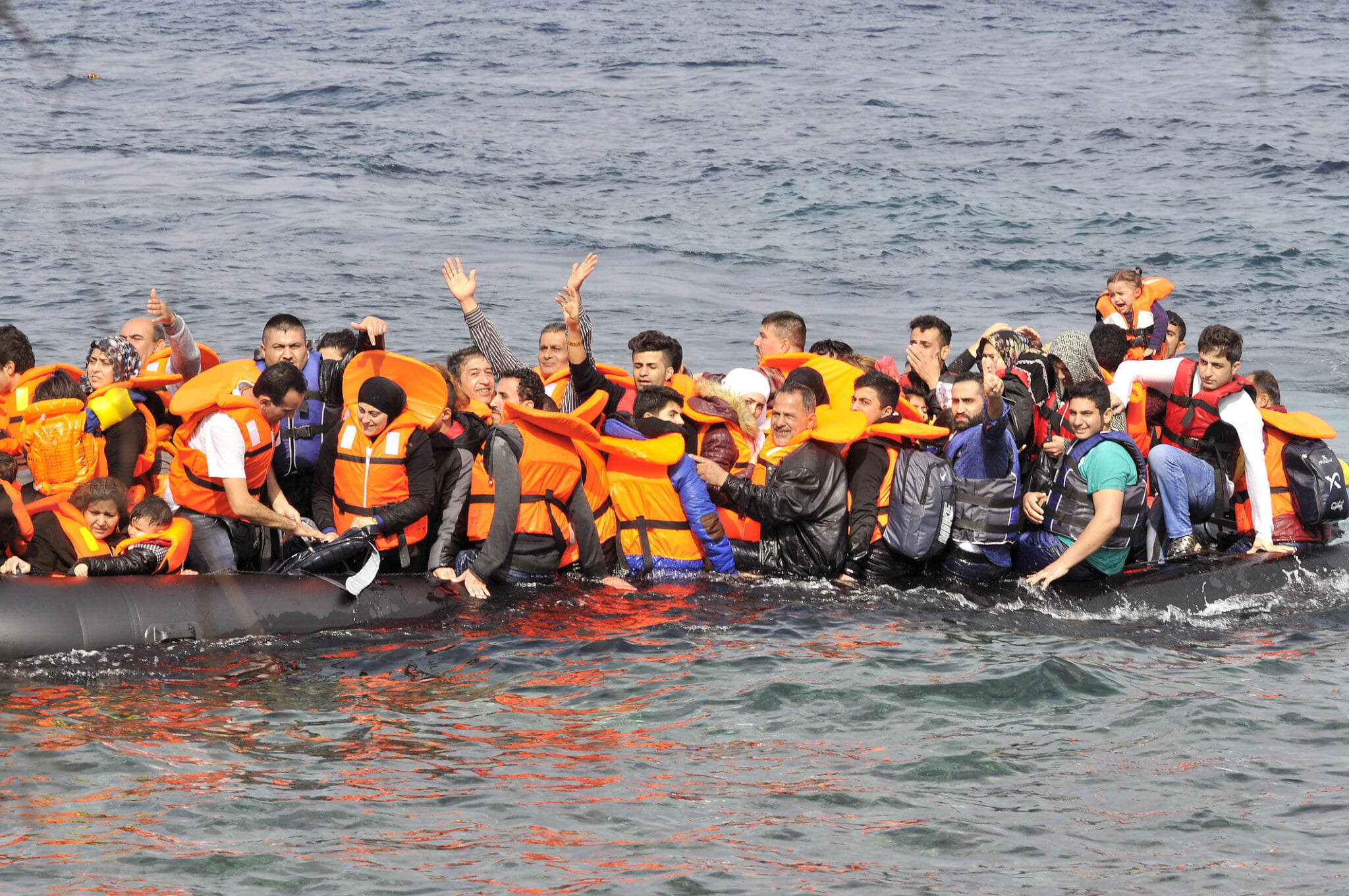