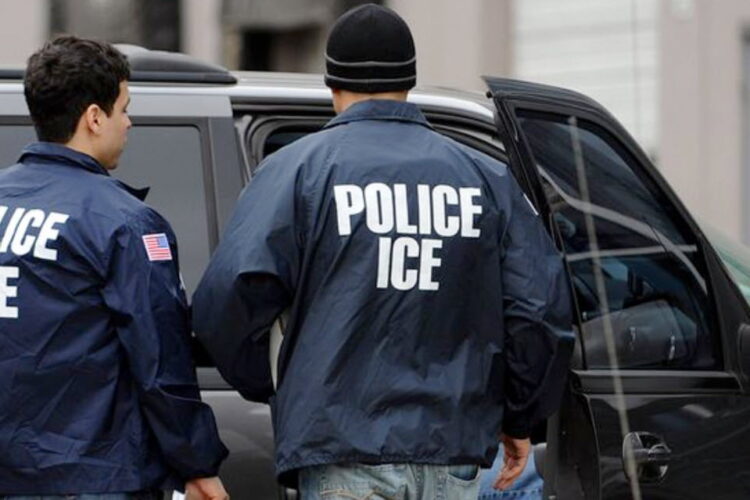 It has emerged that the US Immigration and Customs Enforcement has detained Eric Trump, alleged son of the President, at the US-Mexican border.

Witnesses on the border recall seeing an ugly and ashamed collection of hair gel, which is believed to be Eric. “He wasn’t even trying to cross,” claimed and eyewitness. “He was just on the American side and his family kinda of just handed him over to the agents. It reminded me of when you see people abandoning unwanted pets at the roadside. But not as sad.”

“Eric seems to be okay in his cage,” said Senator Kennedy (D) after visiting the detention center. “I think it’s the fact that he also spent most of his childhood locked up in his own fortress of solitude that makes his new home so natural.”

When reporters reached out to President Trump for comment, he merely denied having a son called Eric.