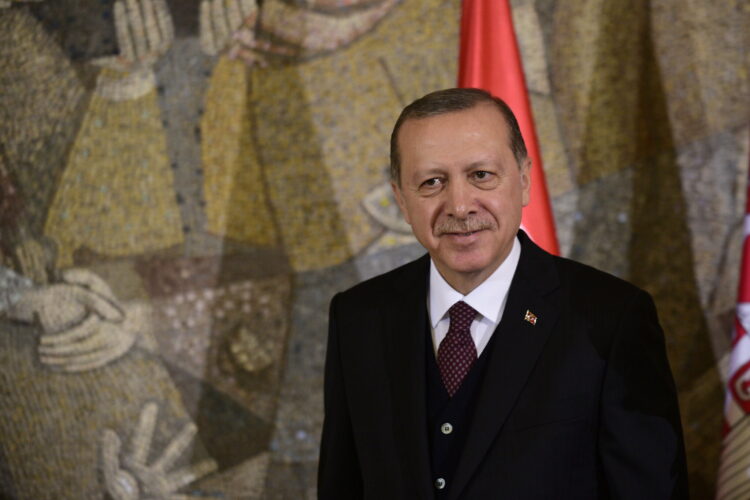 Erdogan proposed handing the airport over to the Religious Affairs Directorate, which would close the $12 billion hub to air traffic and instead create a nearly 19,000-acre zone of worship.

“I did not spend 80 billion liras on a new airport just to tell Muslims ‘You cannot pray here, we need it for globalists and infidels to come into the country,’” Erdogan said at a press conference. “If you care more about airplanes and suitcases than Allah and the Quran, then you have no place coming to Turkey.”

The decision did not sit well with investors in the project, who are unsure how the mosque will recoup the project costs. International institutions including the World Bank and International Monetary Fund have also expressed concern. But Erdogan seems determined to push ahead and hinted that he might not stop at the airport.

“Turkey will not be free from meddling Westerners until every church, airport, restaurant, hotel and porta potty in the country has been turned into a place for Muslims to worship,” he said. “I will stop at nothing to make this a reality.”