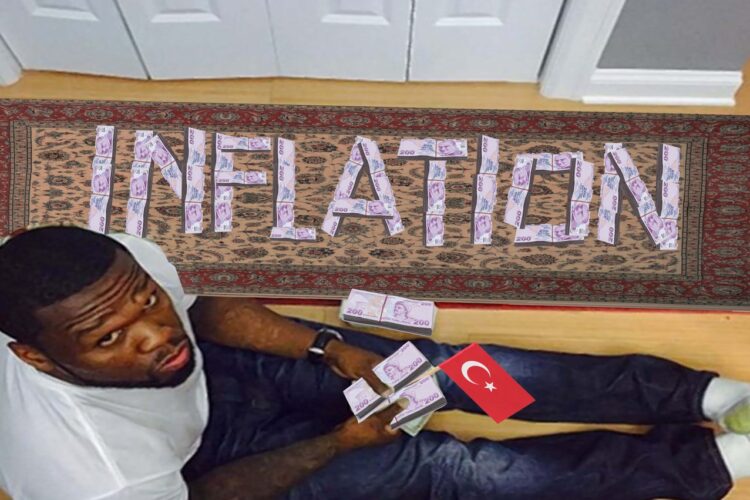 The appointment came as a surprise to many in the international community given Jackson’s public struggles to maintain his own finances. Jackson was forced to file for bankruptcy in 2015 with $30 million in debt.

But Erdogan said that he knew Jackson was the man for the job as soon as he heard his rap name.

“The name ’50 Cent’ calls to mind riches beyond any Turk’s imagination,” Erdogan told The Mideast Beast. “50 cents is, like, 12 million lira today. It is more money than most Turkish citizens will see in their lives.”

Jackson immediately made waves, posting pictures of himself and Erdogan in front of piles of cash spelling out the word “inflation.” He has also released a sex tape of Armenian Prime Minister Nikol Pashinyan and Turkish Cleric Fethullah Gulen.

The minister’s policies appeared to be having little impact, however, as inflation remained high and the unemployment rate continued to rise. But the appointment did have other implications; as of press time, two dozen Turkish citizens have been arrested for listening to rapper and 50 Cent rival Ja Rule. 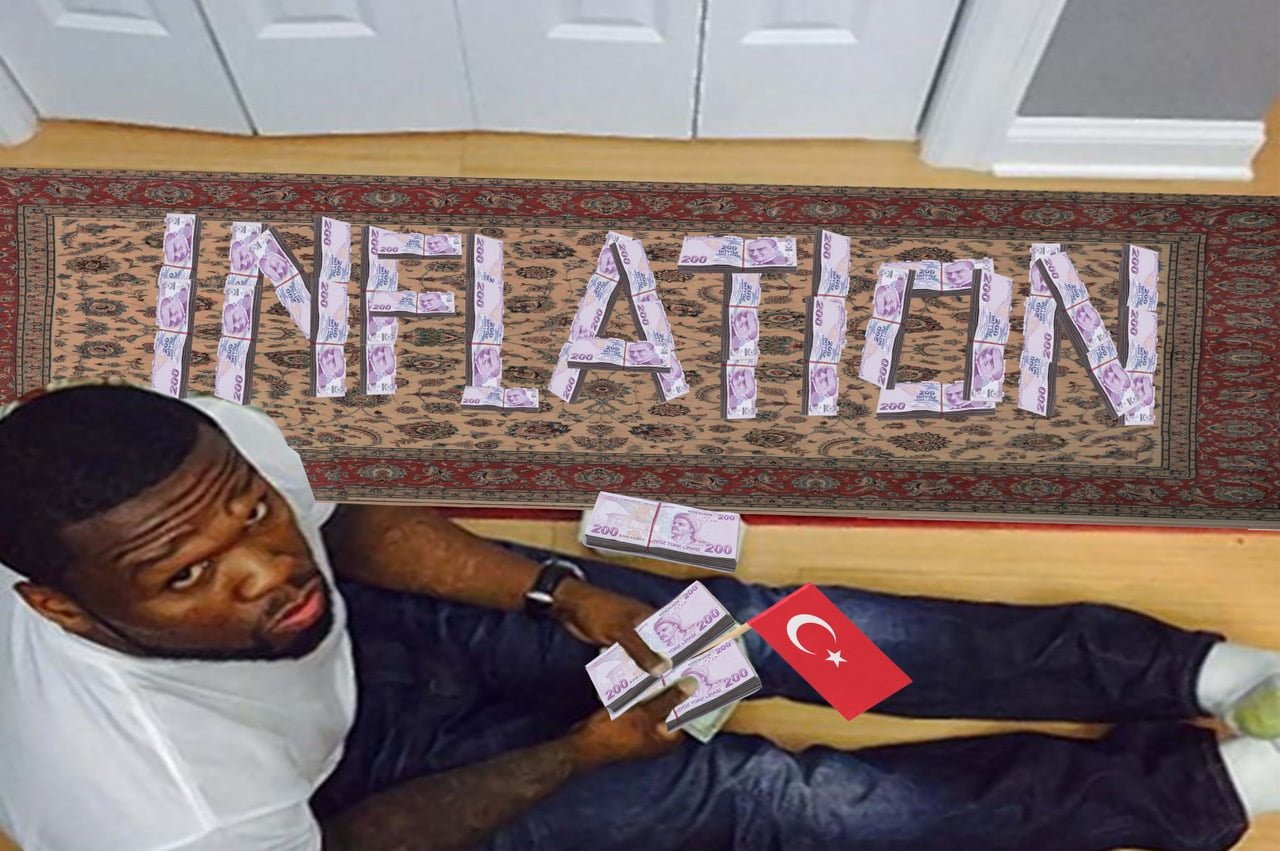