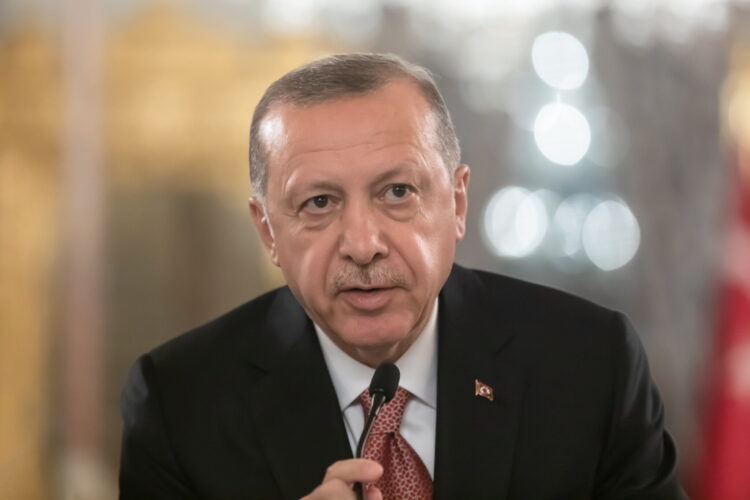 Looking to avoid a proxy fight that would cost the lives of hundreds or thousands of soldiers and civilians, Turkish President Recep Tayyip Erdogan and Iranian Supreme Leader Ali Khamenei have agreed to resolve the dispute between Armenia and Azerbaijan through a steel cage match between the two leaders.

If Erdogan wins the match by either pinning his opponent or escaping the cage, Azerbaijan will be given undisputed sovereignty over the Nagorno-Karabakh region currently claimed by both countries. If Khamenei wins, Armenia will control the region.

“At first, I thought the best move was to support Azerbaijan as it launched attacks near Yerevan and tried to win a war of attrition,” Erdogan explained. “But then I said, ‘How cowardly would it be for me and Ali to let innocent Armenians and Azerbaijanis die fighting on our behalf, when we can just settle the dispute ourselves?”

Khamenei enthusiastically agreed and has said the fight could serve as a template to resolve other regional disputes.

“I just got off the phone with Saudi Crown Prince Mohammed bin Salman,” Khamenei said. “He and I are going to have a boxing match to settle the war in Yemen.” 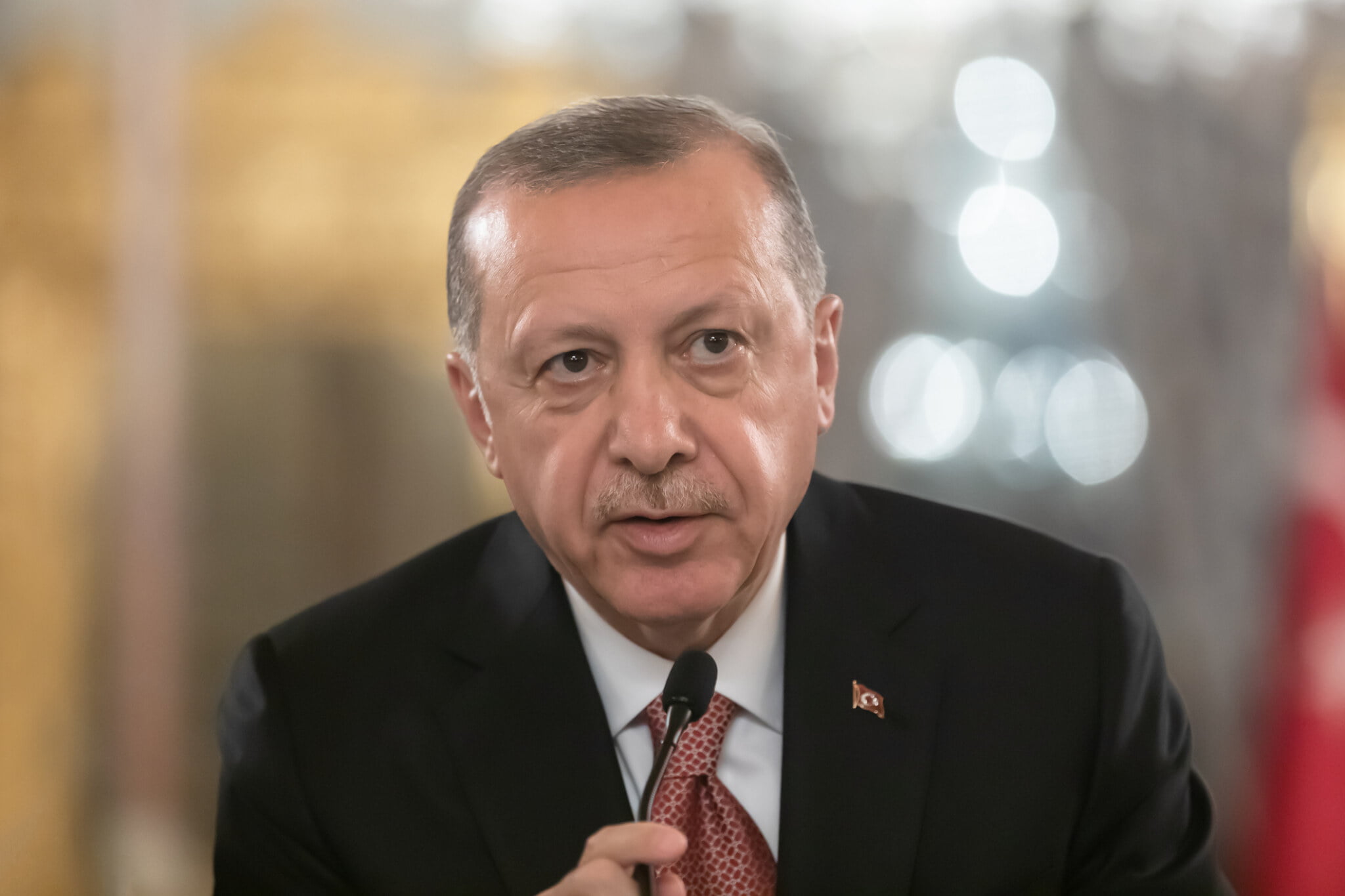