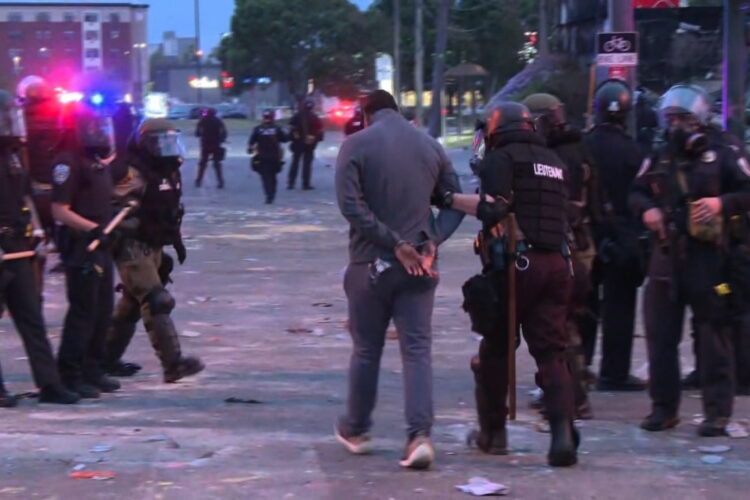 Turkish President Recep Tayyip Erdogan has lashed out at Minneapolis police over the arrest of CNN reporter Omar Jimenez, calling it an outrage that the journalist was released within an hour with no apparent signs of torture.

“The way Mr. Jimenez was treated is appalling, inexcusable and a black mark on America’s treatment of the press,” Erdogan said. “The guy not only made it out of prison alive, but with both his hands and all ten fingernails. It’s like they barely even tried to torture him!”

Erdogan is calling on the international community to pressure Minnesota and other US states to change their attitude towards Freedom of the Press.

“There is no question that Americans have made progress in the war against journalism,” Erdogan said. “But while reporters are occasionally brought to justice, far too often they are allowed to report with impunity.”