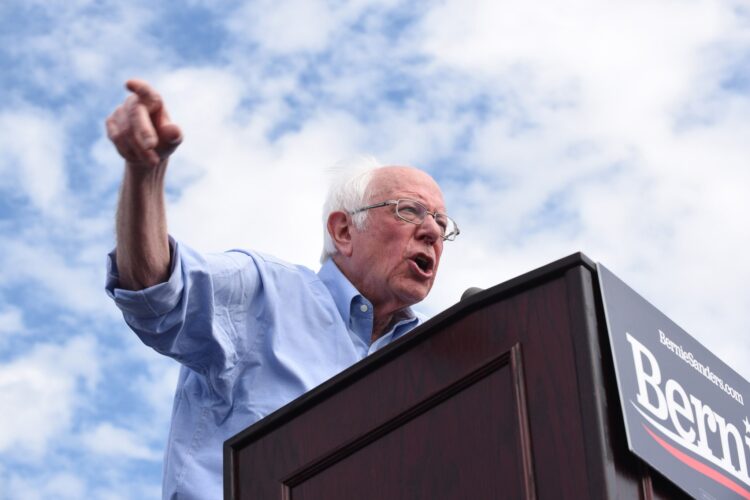 “I am concerned about rising levels of antisemitism in white supremacist Trump’s America. This is why Iran endorses the proud post-Jew Bernie Sanders for president of the “Great Satan”. Tehran’s “Post-Jewish Infidel Pride” parade will unite all human rights champions worldwide against the ‘virulent axis of corona-evil’.”

Khamenei explained why Sanders is the perfect antidote to racism.

Khamenei stressed that Jews have a special place in his “progressively expanding Jihad” heart.

“All kikes are very dear to us anti-racist ayatollahs, except of course Zionist dogs, big-nosed kosher Heebs, and money-grubbing gay Red Sea pedestrians.”

Khamenei dismissed rumors that Iran’s regime denies the Holocaust or seeks another Holocaust by wiping Israel off the map.

“Since we ayatollahs live in the 7th century, you can’t expect us to know what will happen in Europe in the 1940s. Iran’s peaceful ayatollah regime will always recognize the Zionist Yid entity’s right to exit the Middle East.”