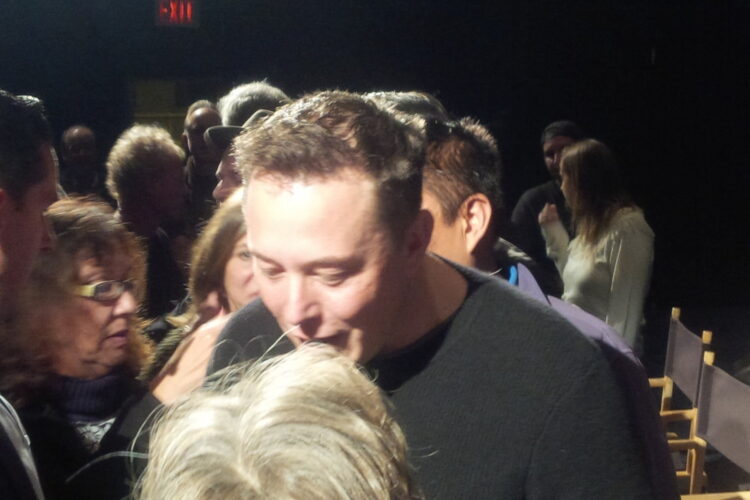 Elon Musk, desperate to find a use for his newly constructed submarine which Thailand’s divers declined to use for their daring rescue mission, has invited further ridicule for his suggestion that his invention could be used to solve the Israeli-Palestinian conflict.

“Some say that PR stunts and loads of money being thrown at expensive toys can’t solve everything”, the billionaire engineering entrepreneur said in a statement. “Well, I disagree. Just look at  Donald Trump and his golf courses. OK, bad example. Anyway, the point still stands that my submarine is multi-purpose and can not only save boys trapped in a cave but can also further the prospects for a two-state solution in the Middle East. How you ask? Doesn’t matter. It’s an expensive toy, I’m a genius and a billionaire. It’s bound to work.”

However, numerous human rights groups have raised doubts about the practicality of a submarine in solving one of the most intractable geopolitical conflicts. “Amnesty, Human Rights Watch, Oxfam, all of these professionals who raise doubts about the practical application of my inventions, they’re all pedos.”, Musk snapped back in a tweet. He later apologised for the tweet, adding that he was “nonetheless in the right and these guys are 100% in the wrong, even if they’re not necessarily child molesters.”