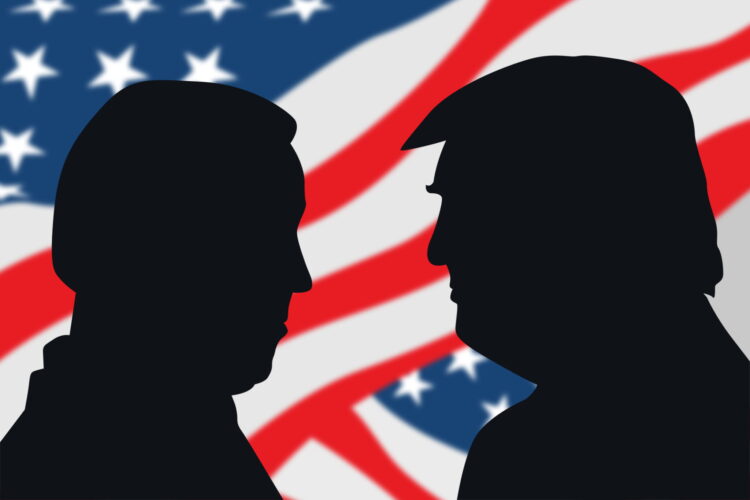 Following the US Electoral College’s confirmation that Joe Biden won the 2020 Presidential Election, Trump has publicly conceded that he has lost round one. However, he immediately announced his campaign plans to take a short break before gearing up for round two of the best-of-three election series.

“Biden might have just barely won the ‘first election’ because of the crooked media and rigged vote counters, but with your support I guarantee we will win the final two elections in a landslide like you’ve never seen,” Trump said at a maskless rally outside Pittsburgh. “This series is far from over, believe me.”

Trump said he expects to fair better in Election 2 but added that if Biden comes up with another narrow win the candidates may have to go to a best-of-seven series.

“In Israel, elections are best-of-seven,” he explained. “There’s no reason we can’t do that here.” 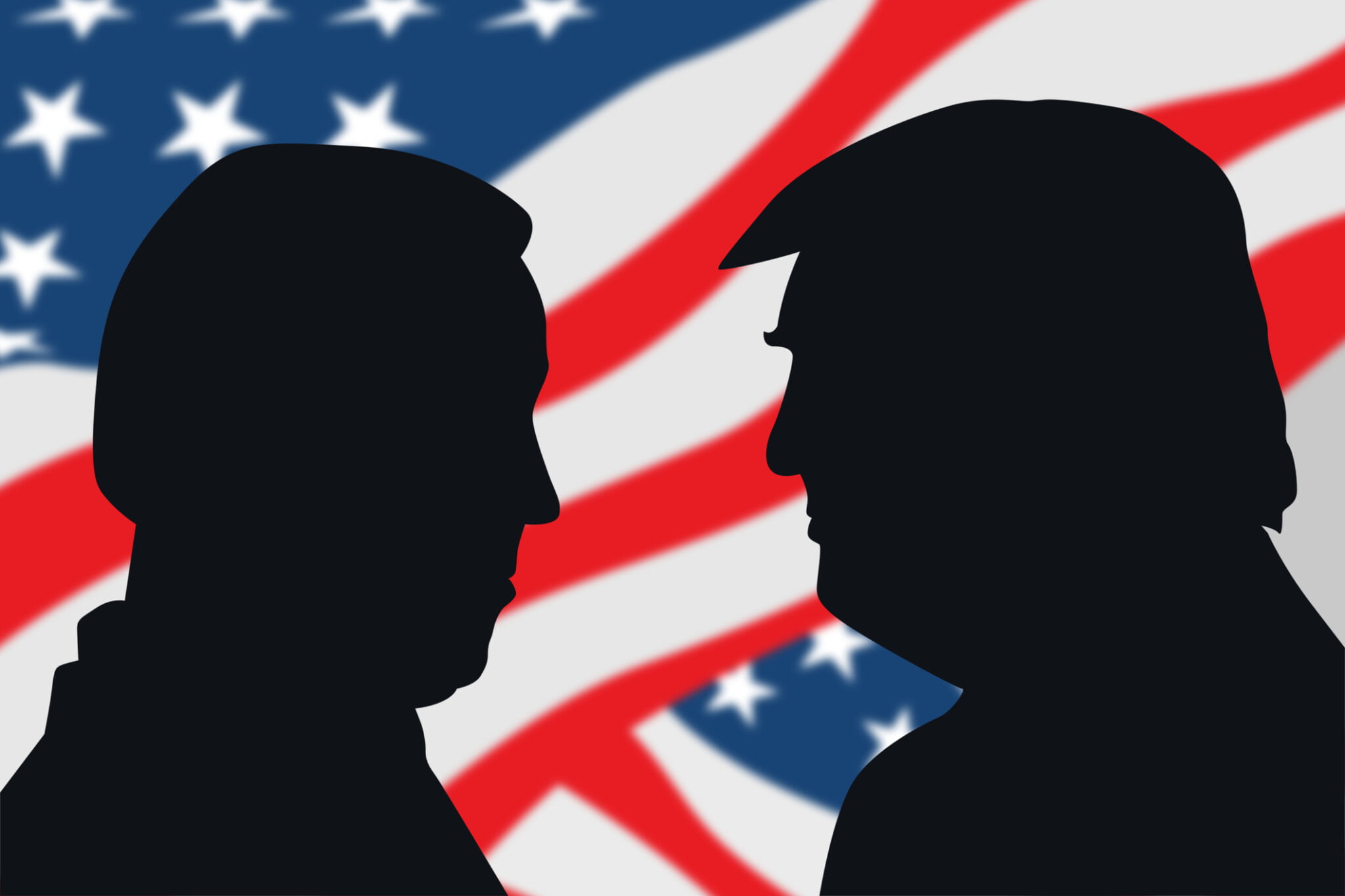