Elders of Zion: “Only 20% of Europeans Believe Jews Control the World? We Really Need to Up Our Game” 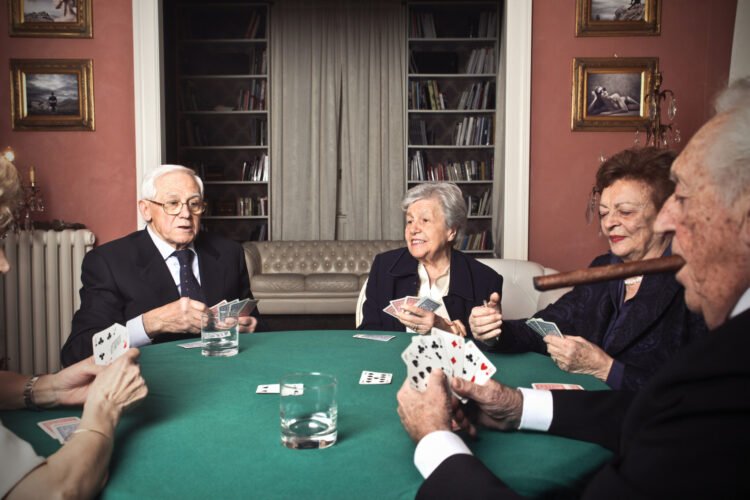 A relatively recent survey has found that only one fifth of Europeans polled in a survey of 16 European countries, among them Austria, Belgium, the Czech Republic, France, Germany, the United Kingdom and Poland, believe that a secret network of shifty Jews – the Elders of Zion – controls global political and economic affairs.

The findings of the survey caused immediate consternation among the Elders. The Mideast Beast sat down with the Jewish cabal at a secret location to talk about what it’s like to control the world and get such scant recognition in return.

“This is obviously bad and causes us to worry a great deal”, said one of the Elders, “If only 20 % of Europeans believe that we control global political and economic affairs then we are obviously not doing a very good job at all. Not to mention that they didn’t blame us for climate change, and only a handful hold us responsible for the Judenvirus or ‘Covid-19’ as it’s commonly referred to, both of which we’ve been working really hard on.”

“This is like bad, really bad”, another (slightly younger) Elder told the Mideast Beast, “It kinda makes you feel unrecognized and unappreciated. It definitely makes you question whether controlling the world is even worth it. Elders of Zion have feelings, too, you know. It’s not as if we’re expecting a medal or anything, but like, it would be nice for recognition to be a bit broader, you know?”

The Mideast Beast asked the Elders if the results of the survey would occasion any drastic changes within the cabal.

“We will definitely try to up our game and that will include making some changes, obviously, but we cannot say too much about it at this point. Clearly, we are not at peak performance, perhaps because we haven’t had any matzo baked with Christian kiddie blood for a while now, and Palestinian blood has too much of a bitter aftertaste for us. Some of us have been feeling a bit anemic lately, to be absolutely honest”. 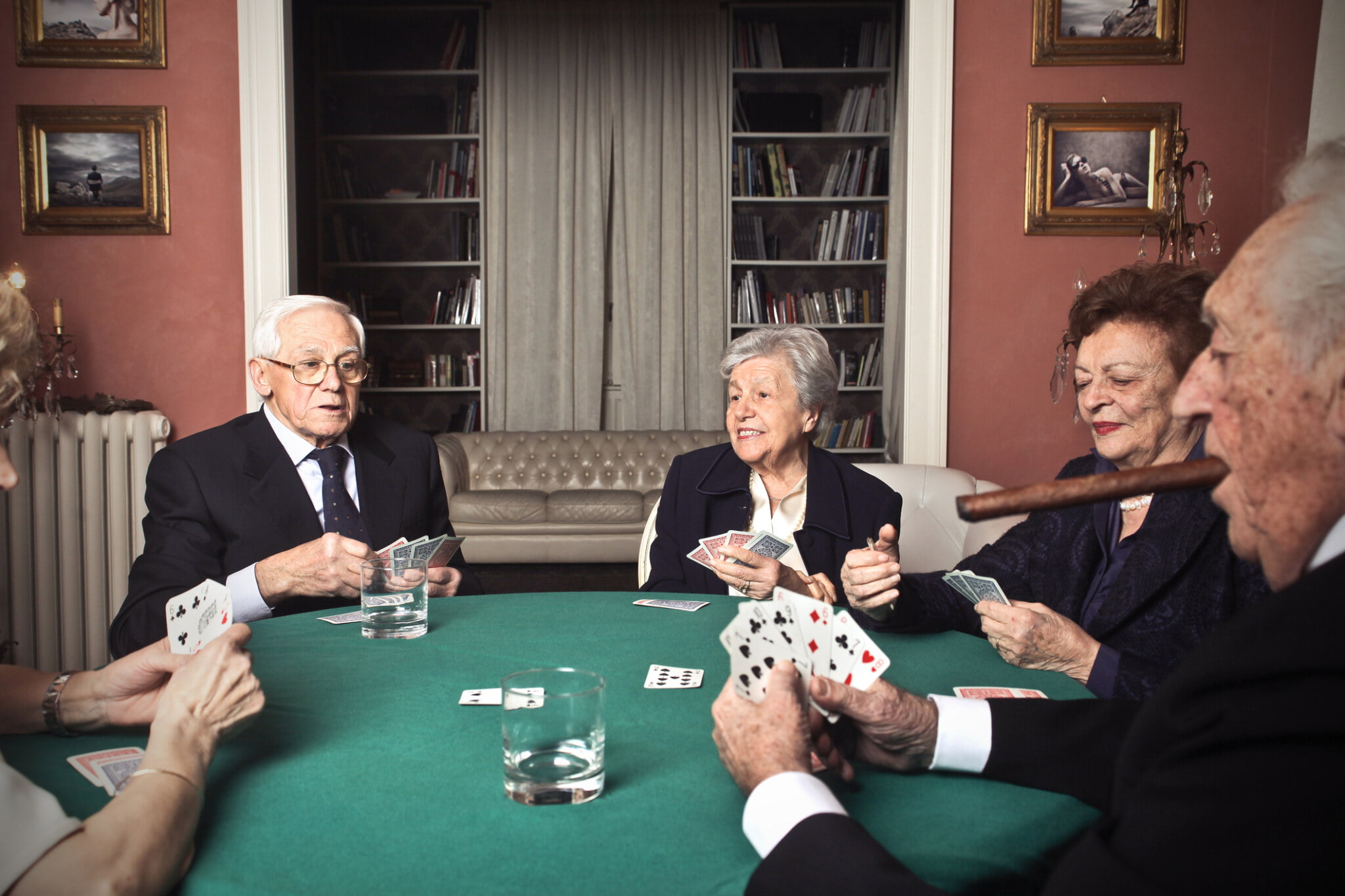